According to a recent SEC filing, Dutch Bros Coffee wants to raise as much as $484 million in its future IPO.

Over the next ten years, the company plans to utilise the nett proceeds from the initial public offering to buy more shares, pay down $198.8 million in existing debt, and donate 1% to charitable causes, according to the company. The brand aims to issue its stock on the New York Stock Exchange under the symbol “BROS.” The brand is expected to go live on September 15th.

Travis and Dane Boersma created Dutch Bros in 1992, when they started selling espresso from a pushcart in Grant Pass, Oregon. In 1994, the two bought their first drive-thru location. After around 30 years, the menu now includes a variety of hot and cold espresso-based beverages, cold brew coffee products, tea, lemonade, smoothies, and the Dutch Bros. Blue Rebel energy drinks, as well as items from a secret menu. With a percentage of 24 percent, the Blue Rebel drink is the most popular.

As of June 30, the business had grown from 254 outlets in seven states to 471 locations in eleven states over the previous five and a half years. There were 264 franchised locations and 207 company-owned locations out of the total. Only existing franchisees have been awarded franchises since 2008. The firm made its maiden foray into Texas and Oklahoma in the first half of 2021, setting sales records. TSG purchased a minority stake in Dutch Bros in October 2018, with the intention of reaching 800 outlets in five years. 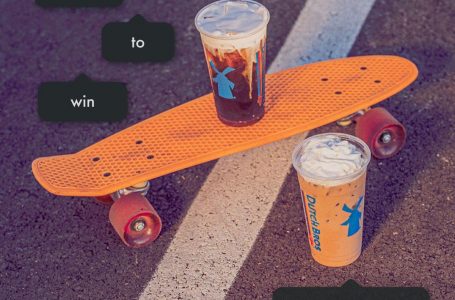