In Litchfield, those in need of a coffee fix will have another alternative.

During its Sept. 20 meeting, the City Council approved the site plan and sign variance for a Scooters Coffee on a vacant lot on US Highway 12 East.

Scooter’s Coffee is a national franchise with almost 400 sites, the majority of which are located in the Midwest. According to Tim Scott, who will own the local franchise, the company was started in 1998 in Omaha, Nebraska, and it has aspirations to double and potentially quadruple in size in the following few years.

Scooter’s “drive through coffee” model will be applied to the local operation. According to plans provided with the city, there would be no interior seating and the building will be only 635 square feet.

The structure will be built on a three-tenths-of-an-acre property at 602 U.S. Highway 12 East, an empty lot on the south side of the highway immediately west of Pizza Hut. It will face north, with access to the business coming from Davis Avenue on the west side.

In order to attract customers travelling on Highway 12, the business plan relies heavily on signage. On all four sides, the structure will have big signs on four elevations. On the north-west corner of the land, the company will have a “monument sign.”

Scott also requested deviations to the city’s parking requirement and sign laws in addition to the site layout. With only a drive-through, the only parking required by the business will be for employees, hence only five parking spots were planned, significantly fewer than the 63 required by city regulations.

Signs on all four sides of the building, as well as the monument sign — which Scott claimed was required by the corporation in his application – all required a variance. On-site advertising is limited to four signs with a maximum size of 100 square feet per sign, according to city ordinance. The Scooter’s will have two 43.5-square-foot signage, two 18.25-square-foot circular logos, and a 54.8-square-foot monument sign that will stand 12 feet tall. While the overall signage square footage of 178.8 will be less than the maximum of 400, the number of signs will exceed the maximum of four, necessitating the variance. 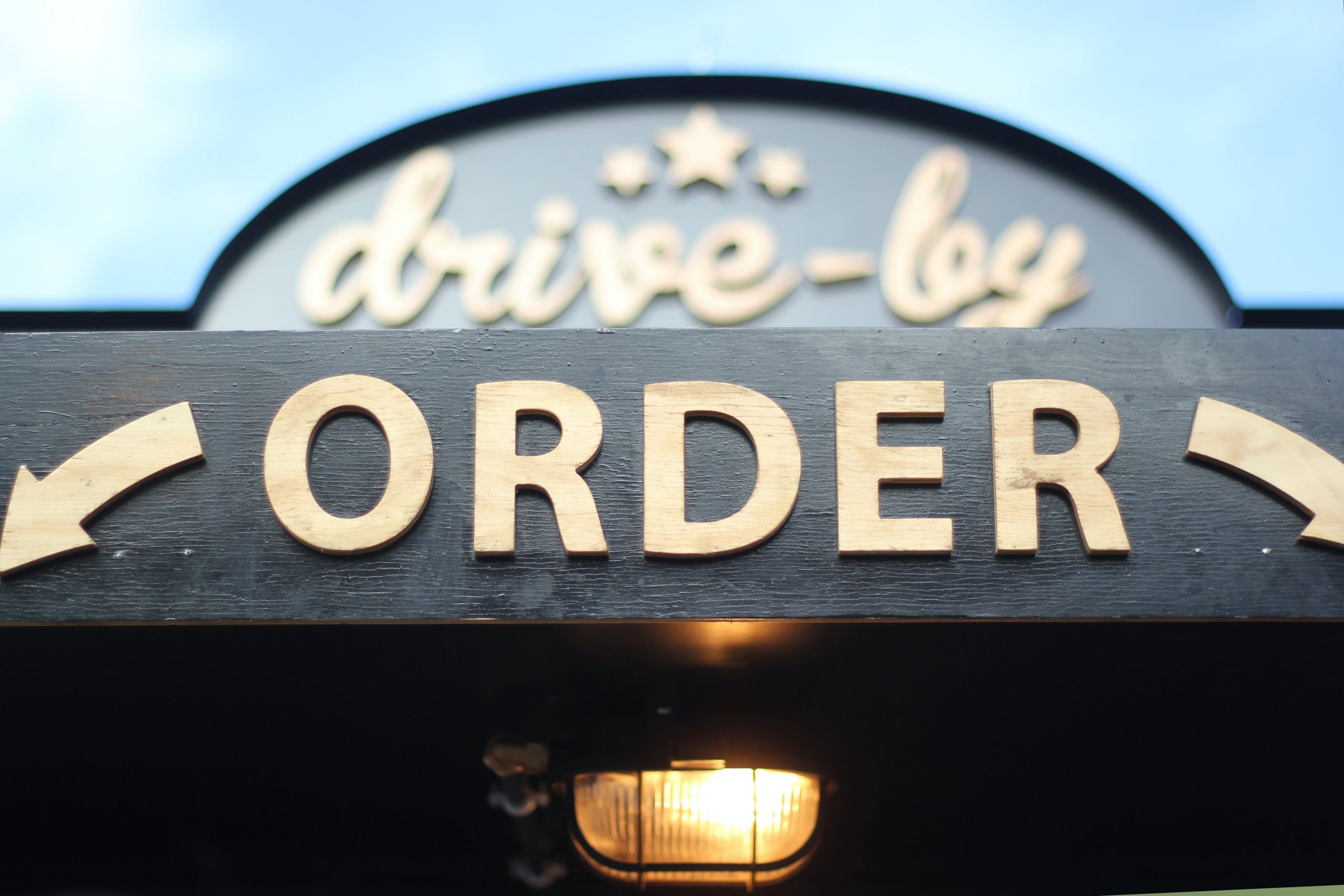