At the grocery store, we’ve all seen bottled, pre-made cold brew. Some of us have probably had it as well, whether from Starbucks, Dunkin’, or a more independent brand with attractive packaging and the “Non GMO” and “organic” seals of approval. With all of them priced within fifty cents of one another, they can’t be that dissimilar, and it can be challenging to determine which one is the best. Fortunately for you, I’ve already done the research and taste testing on store-bought cold brew.

I used the same consistency formula throughout my tastings: ice, approximately 12 ounces of coffee, and a splash of oat milk. I conducted three days of taste testing and took notes after the first few sips of each.

Starbucks’ flavour is so distinctive that it can be recognised from a distance. Consider burnt, earthy, and heavy mouthfeel (the sensation caused by the weight and viscosity of coffee in your mouth) when it comes to their dark roast coffee blends, which are occasionally bitter. The milk barely diluted the coffee flavour, which is ideal if you prefer a strong cup of coffee. However, keep in mind that a “strong” flavour does not necessarily mean more caffeine; it simply means a longer roast time, which can often result in a bitter flavour. This cold brew was adequate, but lacked complex aromas and flavours.

While Califia Farms is better known for their almond and oat milks than for their coffee, I can see why the brand would want a foot in the door with products that are frequently consumed in tandem. Califia’s Black Cold Brew’s blonde roast was sweeter and brighter than Starbucks’ blend and had a slightly more sophisticated flavour. The smooth bottle shape and straightforward, attractive packaging enhanced the experience. Although my familiarity with the brand as a Los Angeles-based speciality beverage company set the bar high, I was still blown away by the coffee’s prominent fruity notes. To be honest, I was a big fan of this drink; I felt as though I could make an equally flavorful cold brew at home using my own beans.

While I may be a little biassed towards STOK Cold Brew due to its origins in my home state of Colorado, I believe everyone will understand the hype. This cold brew was as bold and smooth as advertised. The flavours resembled Starbucks more than Califia Farms — a darker roast with earthy and chocolatey notes, less mouthfeel, and an overall cleaner flavour profile. Not as gritty as Starbucks, nor as bright and citrusy as Califia, but nonetheless simple, flavorful, and smooth.

If you’re pressed for time (aren’t we all? ), this is an excellent option. As with my case for the Keurig, it’s ridiculously simple to make a cup of iced coffee. Normally, you’d have to purchase it from a cafe for more than the five or six servings included in these bottles, wait twelve hours for your own cold brew to steep, or dilute hot coffee with ice and milk. When using store-bought cold brew, all you have to do is combine your ice, coffee, and milk in a single cup.

I believe that if you enjoy the flavour of these coffees, it may be worthwhile to take the next step in your coffee habits and make your own cold brew rather than purchasing it. Ultimately, it is less expensive per serving while producing higher-quality coffee and supporting a small business rather than a large corporation like Starbucks. I’m a firm believer in shopping locally, particularly when it comes to coffee. If you don’t have your own grinder and are purchasing beans from a cafe, ask the barista to grind them coarsely for cold brew. Then simply combine the grounds and water in a carafe (a large water bottle also works) and refrigerate overnight. After filtering the grounds the following day, you’ll have four to six servings of excellent coffee on hand. 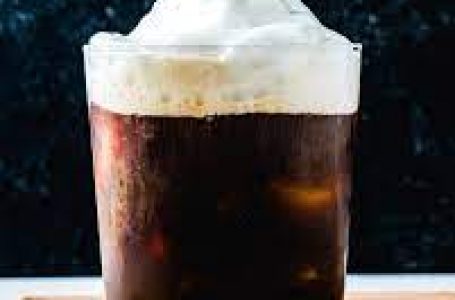 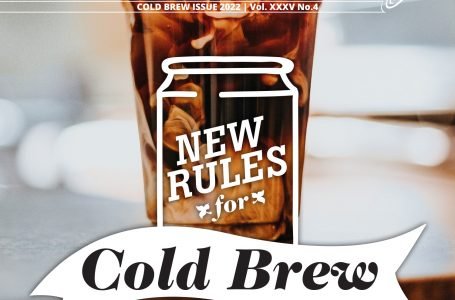 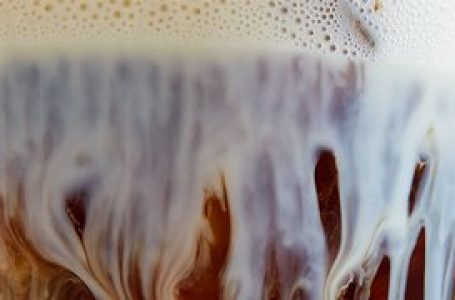