Marivic and Joe Randy Dubria reside in Bansalan, Davao del Sur, at the foothills of Mount Apo, the highest mountain in the Philippines.

The couple labored diligently, but they were unable to make ends meet. A decade ago, Marivic’s take-home pay as a day care teacher was only P1,500 per month, while the income from vegetable farming was minimal.

Marivic stated that their neighbors looked down on them because they relied on government assistance designated for the poorest members of their community.

After excessive logging had stripped the hills of their vegetation, the government and non-profit organizations intervened in an effort to reintroduce plant life to the area. This altered their way of life.

Marivic quit her job in order to enroll in training programs for farmers, whereas Joe Randy focused on tending to the family’s land.

Marivic met Joji Pantoja, founder of the social enterprise Coffee for Peace, during one of these trainings.  Joji told Marivic and her fellow farmers, “Coffee farming is profitable.”

“At the time, I could not believe it,” recalled Marivic.

Felicitas “Joji” Pantoja, the founder of Coffee for Peace, spent many years in Canada as a financial advisor. When she returned to the Philippines in 2006, Pantoja devoted her professional life to promoting peace in Mindanao’s conflict zones through social enterprise.

Possibilities of coffee cultivation
To demonstrate the potential of coffee farming, Joji would purchase coffee cherries or coffee plant fruits from the farmers.

“They brought us farmers to Davao City so we could observe how coffee beans are processed.” “I was intrigued by the quality of the coffee, so when I returned home I attempted to replicate it,” she said.

Coffee for Peace provided trainings that taught Marivic and other farmers how to properly care for their coffee plants, sort coffee cherries, and process them to produce world-class coffee beans. 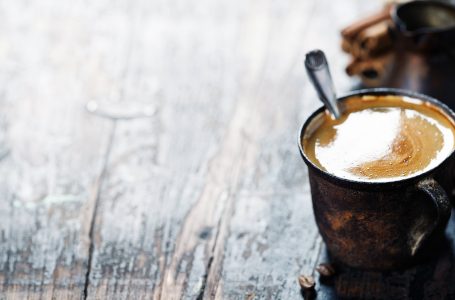