Houston White’s Fresh Barbershop and Get Down Coffee are now open.

There is a lot of buzz surrounding Houston White’s Get Down Coffee Company. “A coffee shop called Get Down is a dream come true—it evokes the spirit of Brooklyn,” White explained. He has worked diligently to ensure that his place of business is a welcoming and safe environment.

In 2007, White founded Houston White Men’s Room (HWMR), which is located in the Camden neighbourhood. The recently renovated shop has served as a positive anchor for the neighbourhood. “I envision it as the future Starbucks,” White said.

White rebranded Houston White Men’s Room as Fresh Barbershop and increased the size of the popular Get Down Coffee Company (GDC). The MSR was given an exclusive look at the new barbershop and coffee shop, which are housed in the same building.

When customers arrive, they can anticipate a warm welcome from Houston and the rest of the hospitable GDC team. While individuals viewed the new barbershop, mingled, and sipped on flavorful GDC, upbeat music played in the background.

The GDC company is a prosperous local business. The company is co-owned by White and Dan Anderson (Founder of Dogwood Coffee Company). Hayley Matthews-Jones is a business partner and chief operating officer for the firm.

The Get Down coffee company is based in Northeast Minneapolis at the Dogwood Coffee facility. The first retail location, 1500 North 44th Avenue in North Minneapolis, is scheduled to open on Black Friday. Additionally, Target sells the coffee.

Significant plans are in the works.

Houston intends to provide affordable housing in his community in the future. Mathews-Jones stated, “Part of Houston’s solution—is immersing those new recruits in a neighbourhood where they feel at ease and a sense of belonging.”

“It’s six-month transitional housing with the long-term goal of increasing Black homeownership rates—it feels like a straightforward solution,” she added. They are excited to collaborate on this project. 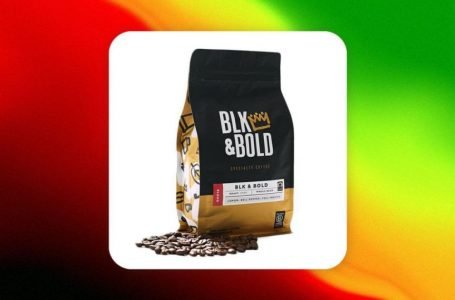 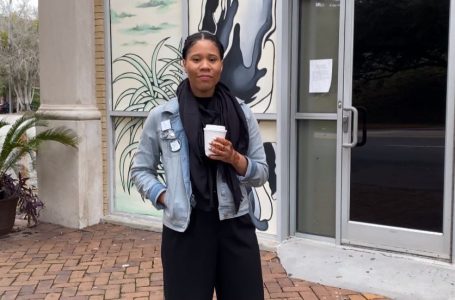 Savannah’s only Black-owned coffee shop in the... 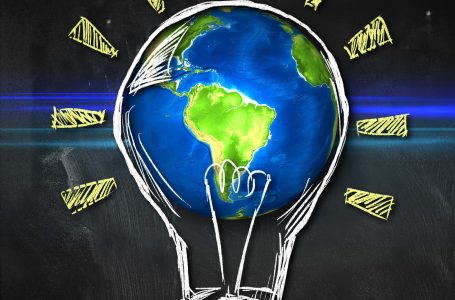