Even though I only began drinking coffee in the last few years, I’ve developed into a coffee lover whose daily preferences for brews change. On most mornings, I crave a hot cup of medium-roast coffee with a splash of oat milk; on other mornings, I crave an iced black maple coffee, a glass of creamy Vietnamese cold brew, or a strong, dark roast that jolts me awake for my 9 to 5.

To sate all of these cravings, I’m going to need something more than my simple dripper. That is where a versatile coffee maker comes in, and reviewers have dubbed Ninja’s latest CFP301 DualBrew Pro System “the most versatile coffee maker” ever created. The impressive machine, which launched in September and boasts an impressive list of features, has earned the honour of being Amazon’s best-selling coffee maker. Even better, it’s currently 40% off—and, as expected, Amazon is already out of stock.

It’s difficult to overstate the Ninja coffee maker’s versatility. Coffee drinkers who enjoy the convenience of pods but also the control provided by manually brewing coffee with grounds get the best of both worlds with Ninja’s coffee maker, which includes two inserts for switching between pods and traditional filters. It offers a total of 13 brewing styles, with four pod-brewing sizes (a 6-, 8-, 10-, or 12-ounce cup) and nine ground-brewing sizes (small-, regular-, and extra large-cup; quarter-, half-, three quarters-, and full-carafe sizes, plus travel- and extra large-travel cup).

Additionally, the Ninja machine features a self-contained hot water system that eliminates flavour contamination, as well as two temperature settings: hot and boil (so you can even make tea and oatmeal). The keep warm feature and the ability to programme your brew up to 24 hours in advance are ideal for busy households. The reservoir is removable and can be placed on the side or back of the system to save space on small countertops. Additionally, there is a fold-away frother—all of which creates an infinite number of ways to begin your day with an incredible cup of coffee.

It is receiving widespread praise on Amazon, and rightfully so. “The ability to make drip and pod coffee is the reason I got this machine and they approached this problem a bit differently and saved space at the same time,” wrote a reviewer who called it the best and most versatile coffee maker they’ve ever had. “You can easily remove the pod maker and use the open space to instal a drip filter” (photos attached). It’s a simple solution that works extremely well.”

Not just Amazon customers are taken aback: Ecommerce Editor Megan Soll also loves Ninja’s coffee maker. “It’s seriously the most versatile coffee maker I’ve ever used,” she said. “The glass carafe is noticeably bigger than other classic coffee makers, easier to clean than the stainless steel carafe, and has the keep warm function that keeps the coffee hot til at least noon (after we set it to automatically brew at 6 a.m.).

“We switched in the K-cup attachment when we had family visiting and that also works so easily, good for parents who don’t want to fuss with coffee grinds or if you want hot chocolate or tea pods instead,” she added. 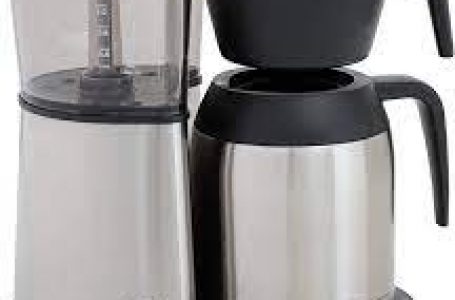 Is your coffee maker filthy? Here’s why... 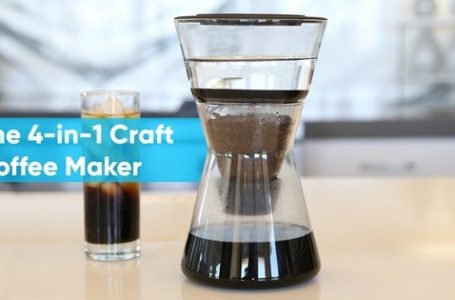 Which type of coffee maker should I... 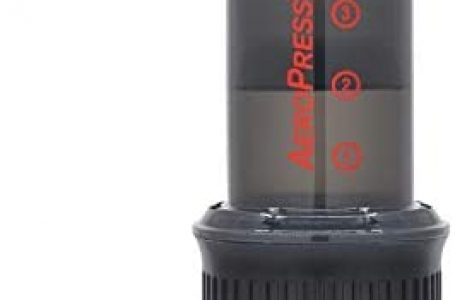 This compact gadget lets you make your...