Coffee for the Farmers Bank and Trust’s Christmas Charity The annual event, which has developed into a holiday tradition, celebrated its silver anniversary on Wednesday, Dec. 8.

“This year marks the 25th anniversary of our annual Charity Coffee,” Farmers Bank Vice President Karesa Harrison said. “We are so proud to have been able to support our hometown’s charities and friends for a quarter century through this project and numerous other collaborations.”

The awards are a small token of the bank’s gratitude to the numerous non-profit organisations that assist those in need. “On behalf of everyone, I want to express our gratitude for your tireless efforts and incredible work,” she said.

In 2021, a total of $4,350 was donated to charities. In total, 36 non-profit organisations in Barton County received Christmas bonuses.

Marc and Diana Webster performed holiday instrumentals at the coffee, which was attended by representatives of numerous charities. Robert Rugan, President of Farmers Bank and Trust Market, provided the opening remarks.

Rugan noted that the bank is celebrating its 114th anniversary this year, and like the people gathered in the bank’s lobby that morning, the bank is invested in the community and believes in its residents and employees. The bank has given away over $132,000 during the 25-year history of the giveaway.

Following tradition, the first three awards were made to Housing Opportunities Inc., Volunteers in Action of Central Kansas, and the Kansas Children’ Service League – Healthy Families. 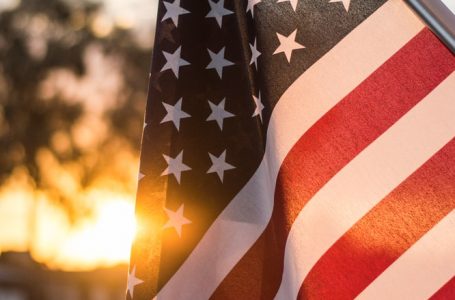 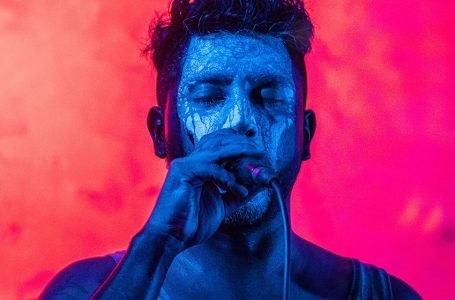