Intrigued, they conducted field observations and laboratory experiments over the next several years and showed that the widespread invasive snail Bradybaena similaris, commonly known as the Asian tramp snail and normally a plant-eater, had shifted its diet to consume the fungal pathogen that causes coffee leaf rust, which has ravaged coffee plantations across Latin America in recent years. 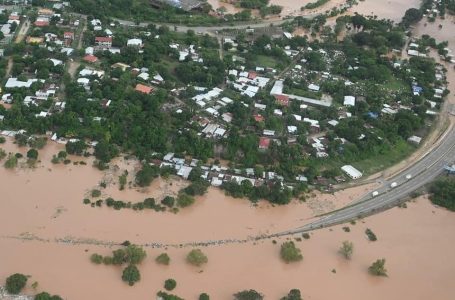 How a Puerto Rican coffee farmer is...

Coffee leaf rust on Maui, may be...