The latest effort to change labeling requirements for Hawaiian-grown coffee blends is making its way through the state Legislature.

For more than 26 years, Hawaii has been the only region in the world that statutorily regulates the uses of its geographic names on labels of specialty agricultural products but requires only 10% of the product originate in the geographic area indicated, states House Bill 1886, which was introduced by Oahu and Big Island representatives, including Richard Creagan (D-Kona, Ka‘u), Nicole Lowen (D-North Kona) and David Tarnas (D-North Kona, North and South Kohala).

As written, the bill would increase the minimum from 10% to 51% and require labeling that lists the origin of the remaining coffee in percentages.

Coffee processors are currently allowed to use up to 90% imported coffee and still call it a Kona Blend under Hawaii law passed in 2001.

Suzanne Shriner, president of the Kona Coffee Farmers Association, says the current labeling requirement causes confusion with consumers, who think they are getting a blend of Kona coffees. 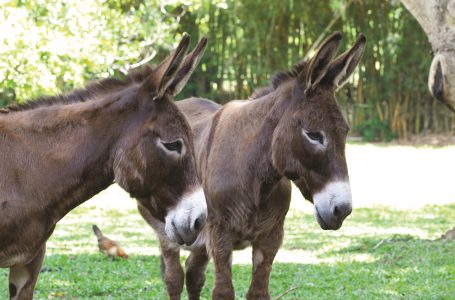