According to a study published Wednesday in PLOS One, climate change will make the planet “dramatically” less suitable for growing coffee by 2050, though some areas, including the United States, are expected to become more suitable as minimum winter temperatures rise.

According to researchers affiliated with Zurich University of Applied Sciences’ Institute of Natural Resource Sciences, highly suitable areas for coffee production are expected to shrink by 54% to 60%, moderately suitable areas by 31% to 41%, and marginally suitable areas by 5% to 13% in the coming years, depending on the amount of glasshouse gas produced.

According to the study, the most productive coffee-growing regions in Central and South America, Central and West Africa, India, and Southeast Asia will become significantly less suitable for the crop.

Roman Grüter, the study’s lead author, cautioned coffee growers operating in marginal areas that, while climate change may benefit them, they should not anticipate their area transforming into ideal growing regions within the next decade.

Farmers should consider breeding coffee varieties that are more tolerant of higher temperatures and drought, or switching from arabica to robusta plants, which are tougher but produce coffee with a harsher flavour.

According to the National Oceanic and Atmospheric Administration, Arabica, the coffee species that accounts for 70% of coffee production, thrives between 64 and 70 degrees and can withstand mean annual temperatures of up to about 73 degrees. Increased temperatures accelerate ripening but degrade the quality of coffee beans and may encourage infestations of coffee berry borer beetles, a pest that already causes over $500 million in annual losses. Coffee is one of the world’s largest cash crops, and unless proactive measures to adapt to changing climate patterns are taken, the researchers said, the livelihoods of numerous smallholder farmers could be jeopardised. According to CNN, Starbucks has already begun distributing climate-resistant coffee plants to farmers. 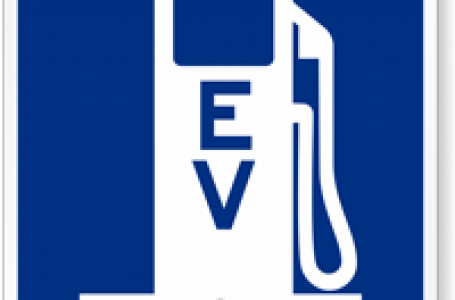