An ambitious group of Saudi Arabian farmers is trying to preserve traditional coffee production in the face of cultural shifts and climate change.

Jabir Ahmed Ali Al-Salmi Al-Maliki says his family has been growing Khawlani, a type of Arabica coffee, for nearly 300 years on the terraced hillside slopes of Jazan in southwestern Saudi Arabia.

“We use traditional farming techniques … to collect rainwater. If collected properly, the farm can store enough rainwater to last for three months,” he told Al-Monitor.

While preserving tradition, Maliki admits that coffee can prove to be a problematic crop to grow.

“The hardest part of being a coffee farmer is the manual labor,” he said, which may be why he has increasingly sought to diversify. His farm has tried to blend traditional techniques with modern approaches. His son markets the coffee on social media platforms and has helped to build a brand that has attracted buyers from the United Arab Emirates and Kuwait. 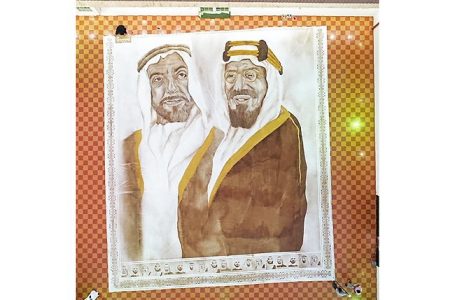