Brazilian real strength is also supportive of coffee prices, as the real (USDBRL) rallied to a five-month high against the dollar on Thursday. A stronger real discourages Brazilian coffee producers from exporting. 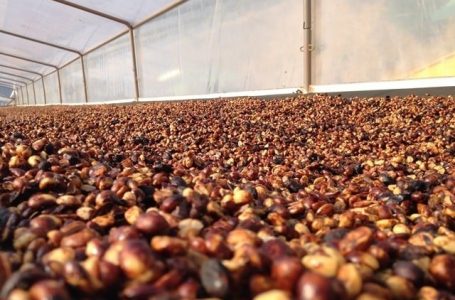