Legend has it coffee was first discovered by a curious goat herder in North Africa. Intrigued by the invigorating effect coffee beans had on his goats, he sampled some himself. The herdsman’s newfound energy was soon observed by a religious man who took a very keen interest in the stimulating qualities of the remarkable beans. The Imam found that the beans kept him awake for longer, meaning that he was able to significantly lengthen his prayer time.

And so the extraordinary influence of coffee on global society took hold, sweeping from 16th century Constantinople to the streets of Venice where coffee quickly became the beverage over which business and trade was discussed. Unlike alcohol which tended to sedate drinkers, coffee was a stimulant, making it ideal for social meetups between businessmen. 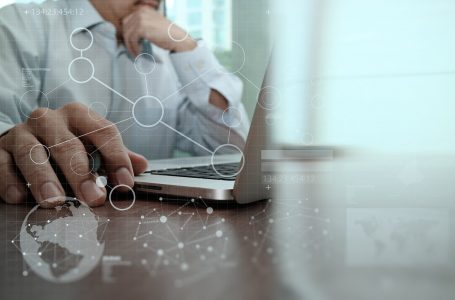