Trading activity in Vietnam has been slow this week due to low inventories, weak demand, and lower global prices, traders said on Thursday, while discounts in Indonesia have remained stable due to scarcity of supplies ahead of a mini harvest.

“Due to a shortage of supplies, trade activity is not as robust. Farmers have sold approximately 80-90 percent of their crops “”beans,” a trader based in the coffee belt explained.

Another trader stated that coffee cherries had begun to appear; however, rising fertiliser prices and a fertiliser shortage may have an adverse effect on tree growth and bean quality.

According to a trader based in the region, a mini harvest occurred in Lampung, although supplies were raised in only a few areas in the province’s western region.

“New beans are still scarce due to the uneven distribution of the mini harvest,” the trader explained.

According to some farmers in the region, they have struggled with heavy rain over the last three months, which has resulted in coffee cherries falling off the trees before reaching maturity. 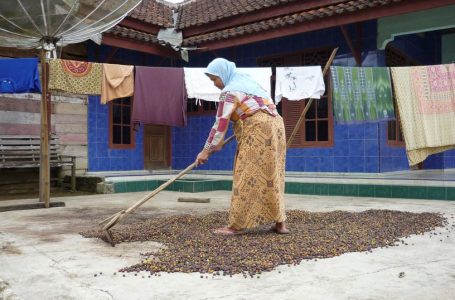 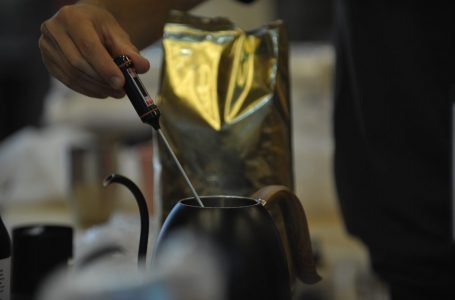