Dubai may not immediately spring to mind as a coffee capital of the world. However, over the last five years, the local coffee scene has grown to the point where the city should be considered on par with global coffee meccas such as Melbourne, Seattle, and Portland, Ore., according to local entrepreneur Karim Hassan. “Dubai is unquestionably in the top five,” he says.

He should be aware. Hassan founded Seven Fortunes in 2015, and it has since grown to be one of the most successful of a new breed of Dubai-based small-batch coffee roasteries, many of which are experimenting with bold flavours and novel blends. Indeed, Dubai is experiencing a coffee boom; registrations for local coffee businesses increased nearly 150 percent last year, to 171 applications, up from 69 in 2020. Meanwhile, Seven Fortunes’ roasts are now available in approximately 100 cafés, hotels, and restaurants throughout Dubai and the rest of the Middle East.

Coffee is deeply ingrained in Dubai’s culture; it is “in the blood of the people,” according to culinary expert Holly Williams-Lloyd, founder of the Huntr, a Dubai food website. However, drinkers previously prefered traditional Arabic styles and large-batch offerings from international chains. Hassan and others like him achieved success by introducing novel, frequently exotic, and complex blends, though his roasts did not immediately become popular. “Because people were expecting traditional dark-chocolate flavours, they were taken aback when they tasted my coffee, which featured mango, pineapple, and passion fruit flavours,” he explains. “Education was a significant part of the business in its infancy.”

Seven Fortunes began as a “side hustle” for Hassan when he was 22 and working at HSBC in finance; it grew out of his personal frustration with the bland local offerings at the time. “I was dissatisfied with the quality of coffee available in the market, so I began producing my own,” he explains. Within a short period of time, he was selling his blends to local businesses, including his former employer. However, his early success came at a price. “I was extremely motivated, working 19-hour days,” he explains. “I experienced numerous burnouts and should have maintained a healthier work-life balance.” 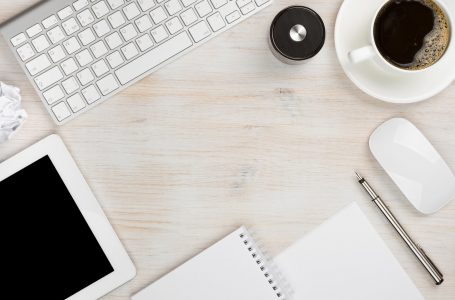 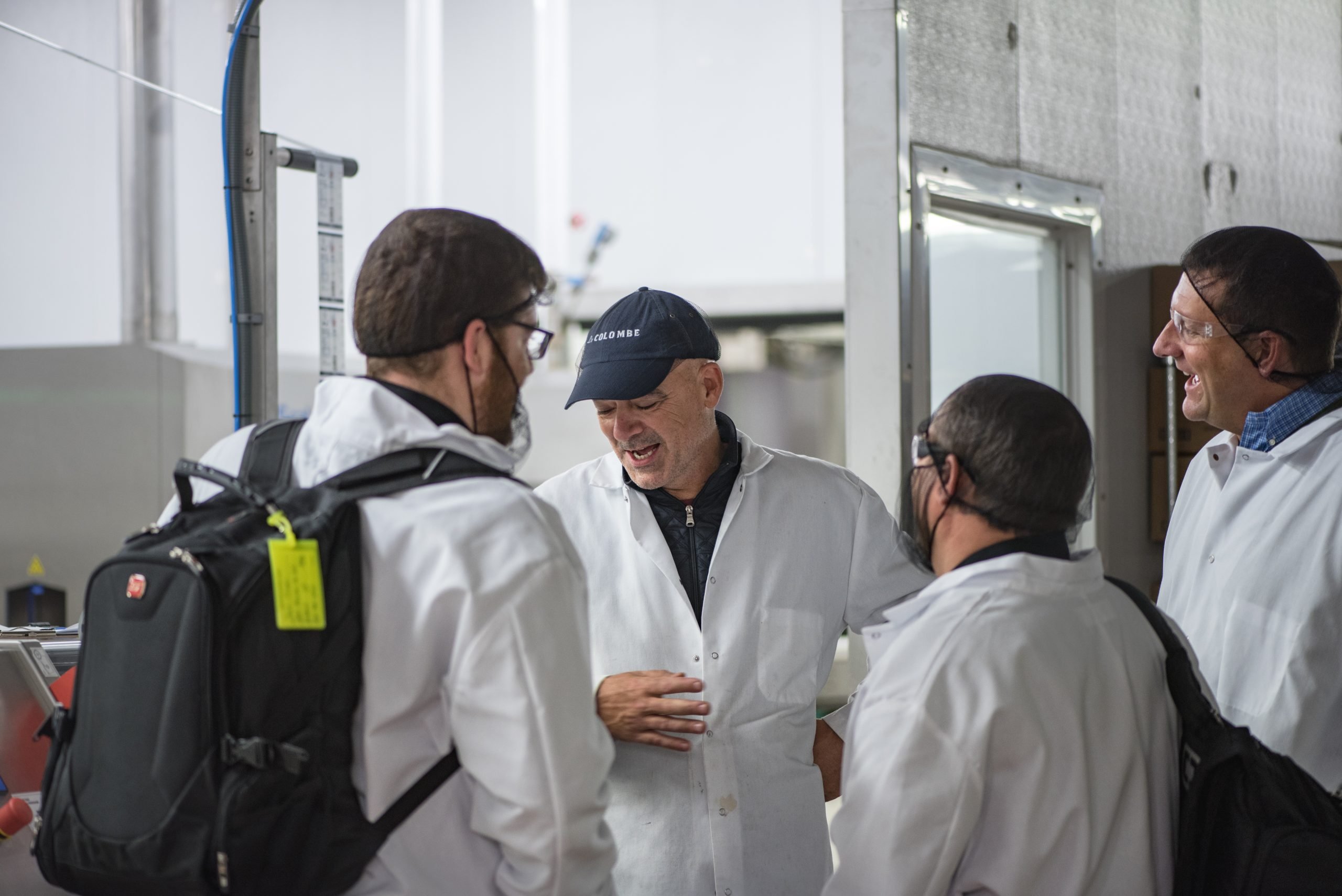 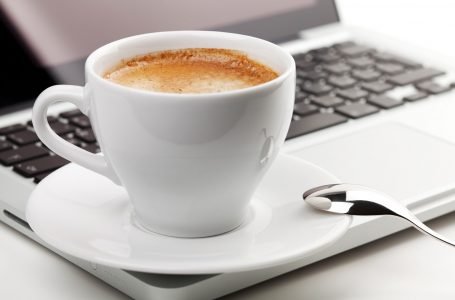 Coffee is not just a drug to...