The benchmark New York ICE futures coffee price, which is based on the premium arabica variety, has eased to $2.15 per pound from a ten-year high of $2.60 in February. Indian coffee exports, which were contracted during the price spike, are now being shipped.

“April exports are robust. Demand was also strong in the preceding months. “However, what we are shipping is in response to prior orders,” Ramesh Rajah, president of the Coffee Exporters Association, explained.

Although exports may slow after June, when Brazil’s largest coffee producer begins harvesting, Rajah said the delay in shipments could work in India’s favour.

Supply constraints are likely to have an effect on the price of your morning coffee.
Why are Indian agricultural food prices soaring? The impact of the Russia-Ukraine conflict, and much more.

Brazil is not without problems.

“Because of container shortages, Brazil’s shipments are at least two months late. However, the country may export more this year as a result of a better crop and currency depreciation against the dollar,” he added.

Brazil’s national supply company Conab estimated the 2022/23 coffee crop at 55.7 million bags of 60 kg in its forecast earlier this year.

This represents a 16.8 percent increase over 2021, as the country enters the biennial arabica production cycle’s “on-year” of large production. However, the forecast is lower than 2020’s record crop of 63 million bags.

The decrease in production this year, compared to 2020, is due to adverse weather conditions, with drought and frost wreaking havoc on Arabica crops in Minas Gerais, So Paulo, and Paraná, Conab said. 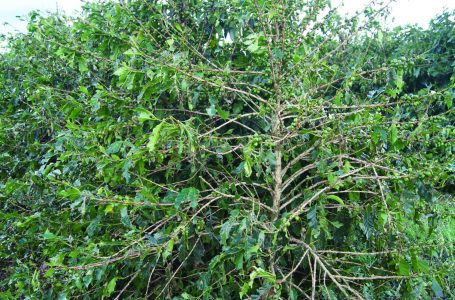 World Is Waking Up With Indian Coffee,... 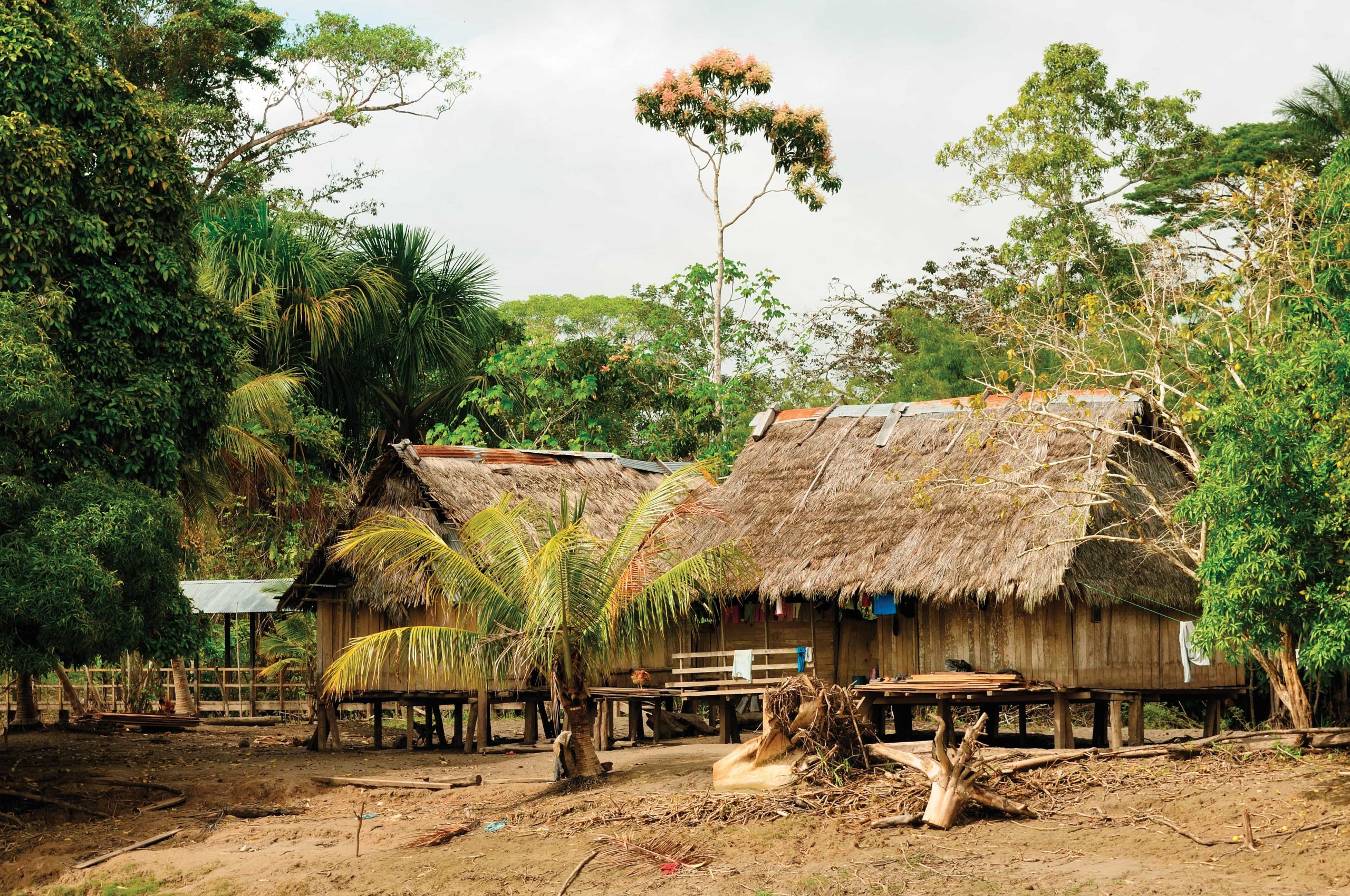 The story of Coffee in India