According to Taiwan’s Central America Trade Office, the Taiwanese coffee market has risen in the last decade, while coffee imports from Central America have more than doubled (CATO).

On May 6 and 7, officials from Taiwan’s Ministry of Foreign Affairs, as well as ambassadors from Guatemala, Honduras, and Nicaragua, joined coffee sellers in a celebration of the two countries’ relationship, with each nation providing their own characteristic coffees.

Taiwan’s coffee imports increased by more than twice from 116 million tonnes to 358 million tonnes between 2008 and 2018, according to the Ministry of Finance.

According to CATO figures, Taiwan’s coffee imports from Guatemala, Honduras, and Nicaragua have increased by 158 percent in the last decade. While Honduran coffee exports to Taiwan remained relatively consistent, increasing from US$2 million to US$2.2 million, Guatemalan coffee imports increased from US$7.4 million to US$14.9 million. In 2020, Nicaragua shipped $9.1 million worth of coffee to Taiwan, a tenfold increase in only three years.

Guatemala is divided into eight coffee-growing areas. Taiwanese importers like the country’s coffee because the beans are known for their exquisite acidity and delicate fruity overtones. 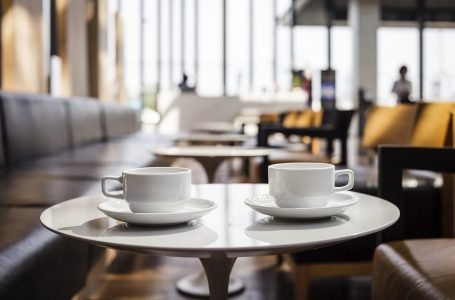