Due to road blockades and anti-government protests that started on April 28, coffee exports in Colombia, one of the world’s coffee meccas, decreased 52 percent in May compared to the same month last year, according to the National Federation of Coffee Growers (FNC).

Colombian coffee exports decreased 52 percent in May to 427,000 bags of 60 kg, compared to 894,000 bags exported in the same month of 2020, as warned by coffee institutions as a result of the blockades, the group stated in a statement.

In May, Colombian coffee shipments fell by 52%.
However, shipments have climbed by 7% this year to more than 4.9 million bags, up from 4.6 million in the first five months of 2020, according to the report.

The FNC did not publish the production number for May for the first time because obstacles prohibited the flow of coffee, causing the computation of this item to be skewed, according to a source within the organisation.

On the New York Mercantile Exchange on Wednesday, the Arabica type farmed in the nation was selling at $1.57 per pound, up from the 2020 average of $1.10 per pound.

Colombia is experiencing a fresh wave of social unrest in response to President Iván Duque’s rejection, which has resulted in enormous rallies, road blockades, and violent clashes between residents and police personnel.

Colombia, after Brazil and Vietnam, is the world’s third-biggest coffee grower and the world’s greatest producer of higher-quality mild coffee. In 2020, grain exports and output declined by 8% and 6%, respectively, as compared to 2019. 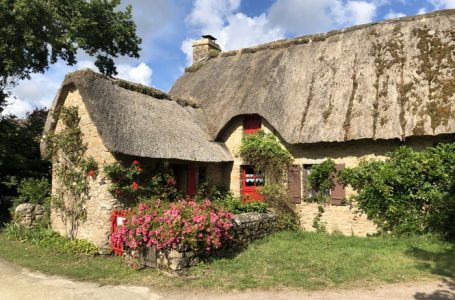