For generations, donkeys could be heard bellowing as they carried loads of coffee beans down the steep mountains of the Big Island, Hawaii. The native people of Kona named the hard-working donkeys the “Bad Ass Ones,” because of their strength and stubborn nature when carrying their cargo. “The important work done by Peaceful Valley Donkey Rescue is near to our hearts and a perfect organization to support through our Bad Ass for Good program,” said Scott Snyder, CEO of Bad Ass Coffee of Hawaii.

He added that the company feels even more connected to the organization knowing that it rescued more than 100 donkeys from the Big Island following the drought of 2010-11. “Being true to our Hawaiian roots means so much to us as a company so we’re committed to sharing a spirit of ‘ohana (family) that honors and cares for our extended community.”

To help Peaceful Valley Donkey Rescue obtain much-needed funds, Bad Ass Coffee of Hawaii is offering donation incentives on its website which started with International Donkey Week, May 12-18, and continues through June. Available incentives based on donation amount include a limited-edition “Jack the Donkey” sticker, a plush donkey, and a bag of Hana Bliss Flavored Coffee – a mix of vanilla, chocolate, and macadamia the company says is its most popular flavored coffee. All donations go directly to Peaceful Valley and can be made at badasscoffee.com.

Peaceful Valley Donkey Rescue came to be – a bit by accident – more than 10 years ago by Mark and Amy Meyers. After purchasing their first donkey Izzy as a pet, the Meyers’ began to notice other donkeys in their community that were in various stages of abuse and neglect. Not knowing exactly what to do, Amy began buying up these donkeys and Mark spent his evenings talking to the donkeys and fixing their ailments. It was after the 25th donkey came into the Meyers’ home that they decided to open an actual rescue so that they would be able to find safe, loving homes for their donkeys.

Since then, Peaceful Valley has rescued more than 16,000 donkeys and provides food, water, medical care, training, and adoption services for around 3,000 others.

The Peaceful Valley Donkey Rescue is currently working on several projects, including an initiative with the federal government that has the nonprofit building new training facilities and transportation hubs in both northwest Arizona and Central Virginia to accommodate the anticipated influx of new animals.

Bad Ass Coffee of Hawaii intends to grow its relationship with Peaceful Valley Donkey Rescue and include it as another signature program under the Bad Ass for Good charitable umbrella. It would join the existing “Cup O’ Joe” program, which provides coffee to U.S. service personnel around the world. 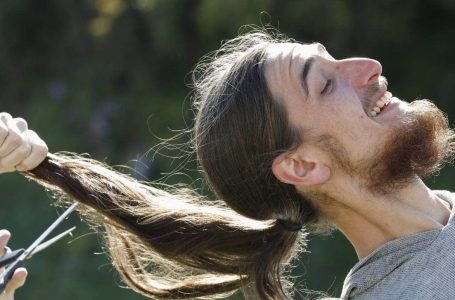 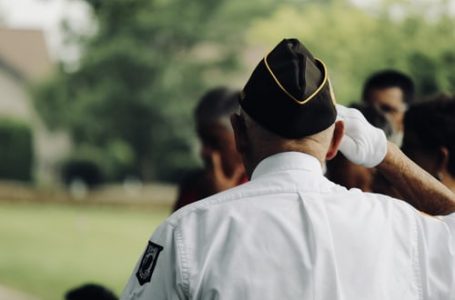