Brazil’s severe drought, which has hampered this year’s coffee harvest, now threatens to stymie next year’s production as well. Some farmers have seen their trees blossom early, while others are concerned that the continued stress may prevent their trees from fully recovering before the rainy season begins in September.

Brazil, the world’s top coffee grower, has been bracing for a drop in output following a months-long drought that the government has declared a national emergency. For key coffee-growing areas, Gro’s Drought Index and precipitation monitor are sending off alarming signs. The chart at the upper right of this Gro Growing Conditions app display shows continuously low soil moisture levels in Minas Gerais, the top producing region.

According to the USDA, output of Arabica coffee, the most common kind, will be down 30% from last year, at 47.8 million bags in 2021. (2.87 million tonnes). Factors influencing the decrease include: According to Gro’s study of the last seven biennial production cycles, Brazil is presently in the off year of its biennial cycle, which generally results in an 11 percent drop in output.

Arabica supply is tightening, according to futures pricing. Arabica ICE coffee futures have risen 45 percent since November to $1.64/lb, the highest level in four and a half years.

Aquarela Is Ready To Change Everything You... 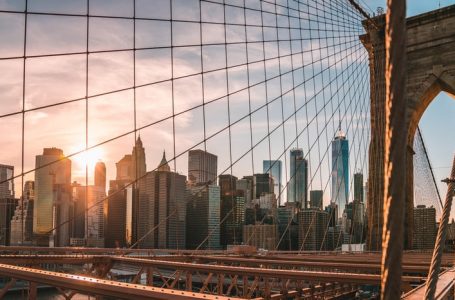