According to the study, inventories would drop to 32 million bags by the conclusion of the season, the lowest level since 2017.

The major cause of the production deficit, as it is known in the market, is a drop in Brazilian output owing to an off-year in the arabica cycle and drier-than-normal weather.

In Brazil, ending stockpiles are expected to be reduced to only 1.5 million bags. According to the US agency, output in the world’s second-largest producer Vietnam will increase to 30.8 million bags (up 1.8 million) in 2021/22, while Colombia’s crop will be somewhat lower at 14.1 million bags (down 200,000 bags). 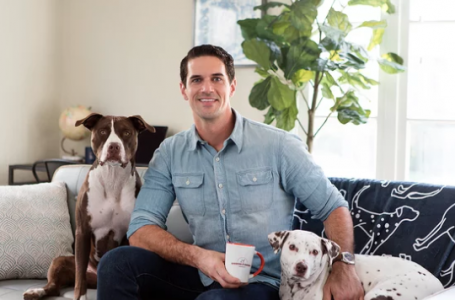