At the Hawaii Coffee Association’s virtual conference on June 24 and 25, Olinda Organic Coffee of Maui was named the state’s top-scoring coffee grower.

This year’s statewide cupping competition was done remotely, and the winners were revealed at the association’s annual conference last month. In the remote cupping competition, a total of 70 submissions were assessed. The best score of 86.63 went to Olinda Organic Coffee of Maui’s washed red Catuai varietal.

To facilitate remote cupping, submissions were cupped in three rounds of elimination. Coffees that advanced to the second and third rounds were divided into five “tables,” or groupings, and transported to cupping labs for examination. Each location’s judging took place at the same time, with cupper discussions taking place through Zoom. The average scores from the semifinal and final rounds were used to calculate the winning coffees’ final scores.

Resolution calls for greater limitations on use... 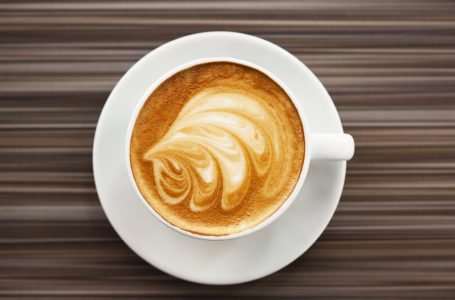 In Hawaii, the Quest for the Greatest...