Brazil, the world’s largest coffee grower, had a major percentage of its crop destroyed by frost, sending coffee futures to their highest level in almost a decade.

The price of arabica coffee futures, one of the country’s major commodities exports, rose to slightly over $2 a pound on Friday, the highest level since 2014.

Since January, the commodity has increased by a whopping 60%.

Lower-quality robusta coffee, primarily grown in Asia, soared to a high of $1,993 a tonne in October 2017, topping a near 40% rise so far this year.

“A number of factors contribute to the stratospheric rise in coffee prices,” Rabobank analyst Carlos Mera told Agence France-Presse (AFP), noting the country’s terrible weather conditions as one among them.

Earlier this year, Brazil was hit by a record drought.

Following that, severe frosts hit important crops in Minas Gerais, a southeastern interior state that produces 70% of the country’s arabica beans, this week.

Subzero temperatures “cause crop defoliation and possibly destroy the youngest plants,” according to Mera, which are critical for future harvests.

Arabica has also been severely harmed due to its biannual plant cycle, in which low-yield production one year is followed by bountiful production the next.

‘Long price crisis’ is a term used to describe a period of low prices.
According to Price Futures Group analyst Jack Scoville, the market rose “on cold conditions in Brazil’s growing zones last night.” “Temperatures below freezing were observed over parts of Minas Gerais and Parana, as well as in Sao Paulo. The extent of the damage is unknown, although a major portion of the crop was harmed.”

“It’s blossoming time for the next crop, and the blossoms were frozen and will fall off the trees,” he explained, noting that the weather was improving.

At the same time, as global economies recover from the devastating coronavirus outbreak, worldwide coffee demand is increasing up this year.

This has boosted demand for arabica, which is used in coffee shops and restaurants rather than the lower-grade robusta used to make instant coffee granules.

While the conditions are favourable for higher pricing, commodities analyst Philippe Chalmin pointed out that the cost of coffee has been exceptionally low in recent years, with a pound of arabica costing more than $3 in May 2011.

“Coffee growers have been through a protracted pricing crisis,” Valeria Rodriguez, Head of Advocacy and Public Engagement at the Max Havelaar fair trade organisation, told AFP.

“Most of them have been operating at a loss for the previous four or five years,” she told AFP.

“If the harvest is lower, that implies that there will be no coffee to sell and no revenue for coffee growers somewhere in Brazil,” she said. 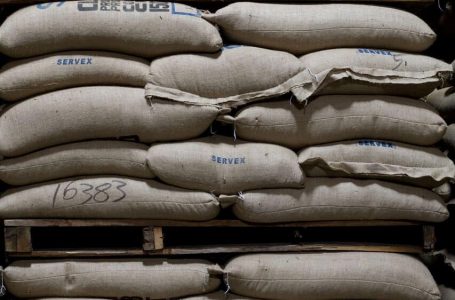 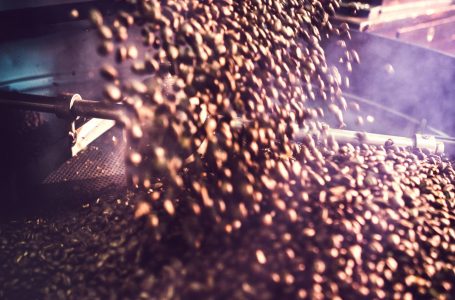