On their way to work, the majority of people enjoy a cup of coffee without giving much thought to how the beans got to their cup. You are likely aware that it originates in tropical regions. Less well-known is the fact that coffee is the result of an extraordinary collaboration between birds and bees.

A recent study investigated the contributions of birds and bees to pest control and coffee farm pollination, respectively. The research demonstrated that working with wildlife can help farmers increase their profits. However, this is only one example of the benefits we take for granted that nature provides.

Nature purifies the water we drink and the air we breathe, aids in disease control, and provides us with incredible places to relax and exercise. It also provides us with direct monetary benefits. Global crop pollination by bees and other pollinators, such as birds, is estimated to be worth $195 billion (£160 million). According to recent estimates, 75 percent of the world’s leading food crops, such as potatoes, soybeans, and tomatoes, rely on animal pollination.

A valued commodity
This includes coffee, a significant tropical plant with a 2012 global export value of US$24 billion. Twenty to twenty-five million households, including merchants, export managers, farmers, and baristas, depend on coffee cultivation for their livelihoods.

Even though Arabica coffee (Coffea arabica) can self-pollinate, pollinators increase fruit set, size, and yield. Farmers frequently view birds as pests because they consume seeds and crops. However, birds feed on the coffee berry borer (Hypothenemus hampei Ferrari), one of the most damaging pests to coffee crops.

Nature’s value
On thirty small coffee farms in Costa Rica, researchers compared crop growth when birds and bees were excluded. Researchers were able to quantify the economic value of pest control, pollination, and their combined effect on coffee production through this experiment.

On each site, four plants were surrounded by a plastic mesh small enough to exclude foliage-eating birds but large enough to allow access to bees and other small animals. The four remaining plants were not enclosed. On each of the eight plants, four similar branches were selected, and fine nylon mesh gauze bags were used to prevent bees from visiting the flowers on these branches. 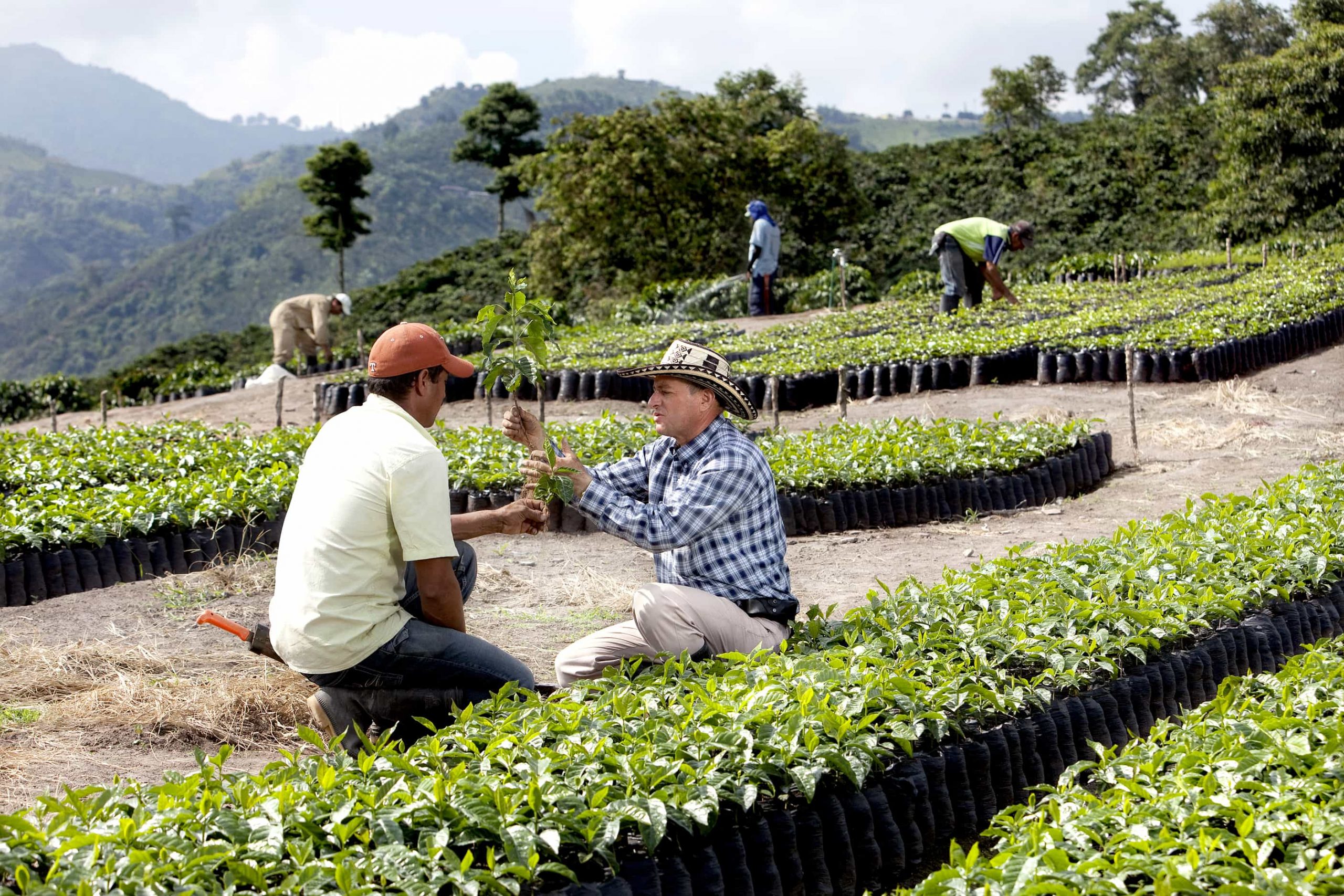 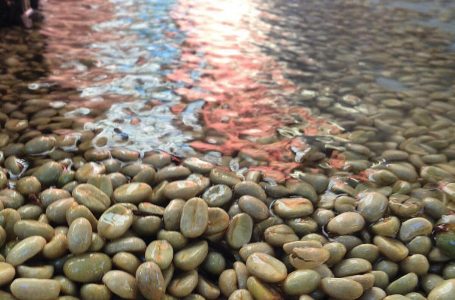