In the most recent auction, the commodity markets experienced mixed results, with coffee prices increasing for the second consecutive week while tea prices declined marginally.

According to the Nairobi Coffee Exchange, the price per 50-kilogram bag increased to $267 (Sh31,506) from $265 (Sh31,270) in the previous sale. This is the second time that coffee prices have increased since the auction resumed after a one-month hiatus one week ago.

The coffee prices at the auction have been bolstered by the high demand from roasters who are currently restocking with the auction’s reopening following its closure in May. After the main harvest ended just prior to the auction’s May break, the auction is now receiving a harvest from a shorter growing season.

The price per kilogram of tea at the Mombasa auction decreased slightly from $2.25 (Sh266) to $2.24 (Sh264) in the most recent sale held last week due to low demand for the beverage.

Despite a significant decrease in the quantity of tea that was offered for sale at the auction, prices decreased.

According to data from the East Africa Tea Trade Association (Eatta), the quantity of tea sold during the auction was reduced by more than 800,000 kg compared to the previous trading.

With the removal of four million kilograms of tea from the trading floor, the amount of tea withdrawn from the auction increased significantly. This represented an increase from 23 percent to 32 percent of the total tea offered for sale during the review period.

The earnings of farmers affiliated with Kenya Tea Development Agency Holdings increased by 42,4 percent to Sh62.8 billion in the year ending in June, when the commodity’s price increased by double digits.

A year ago, the company had paid the farmers Sh44.15 billion. The most recent payout is the highest received by growers in the past five years.

The price increase of 26,6 percent was aided by the government’s implementation of a minimum tea price per kilogram of $2.43 for KTDA tea beginning in July of last year. 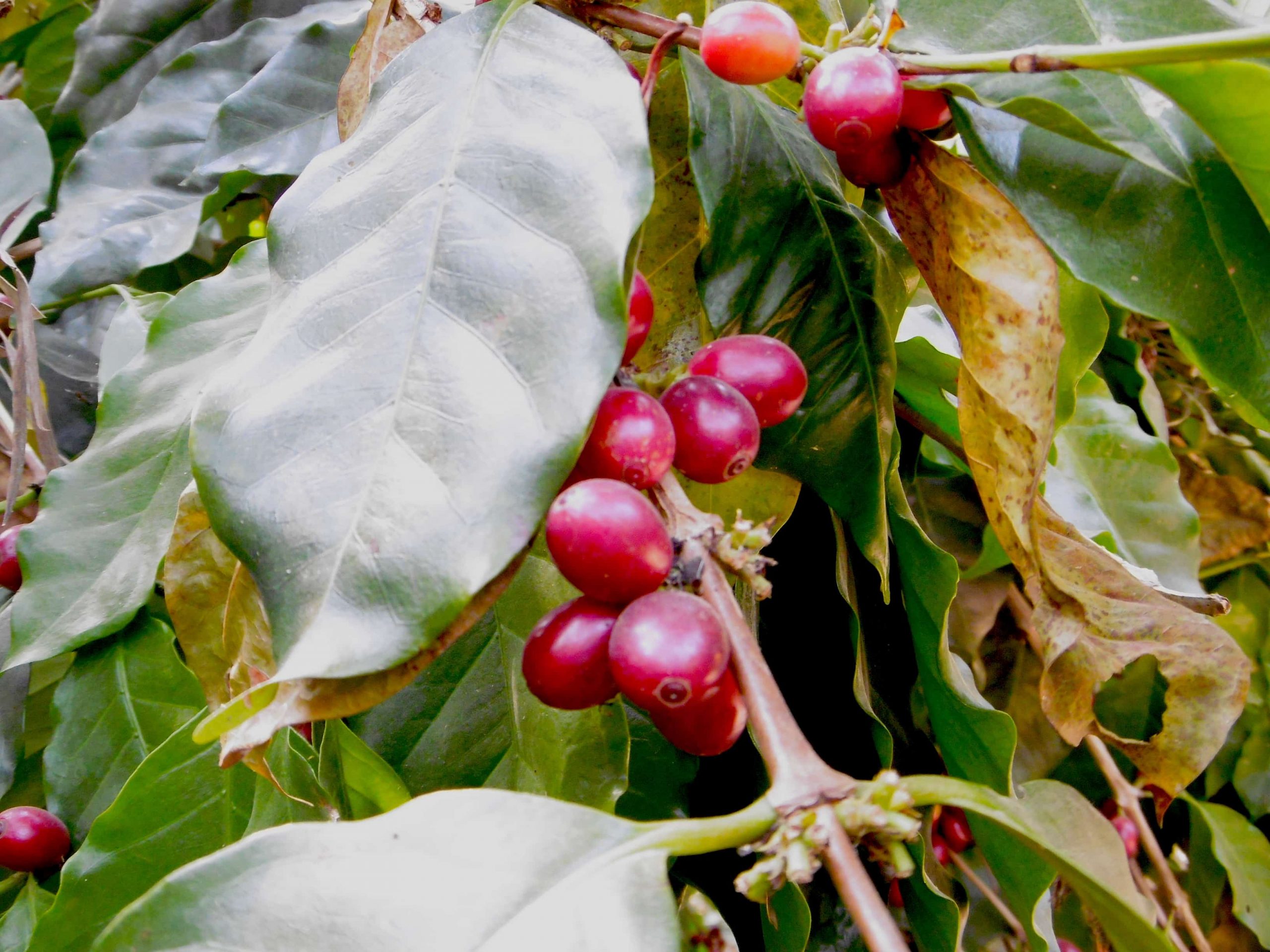