According to ICAFE Director Xinia Chaves, the July dip comes after four months of increased monthly exports, and is mostly attributable to fewer accessible coffee beans as a result of a smaller-than-expected harvest.

A local labour scarcity, according to Chaves, is also a significant factor.

Costa Rica exports more than 80% of its entire coffee harvest, while being one of Central America’s lesser coffee growers. It is noted for its high-quality beans.

The coffee harvest season has arrived in Central America and Mexico, which produce nearly a fifth of the world’s coffee. 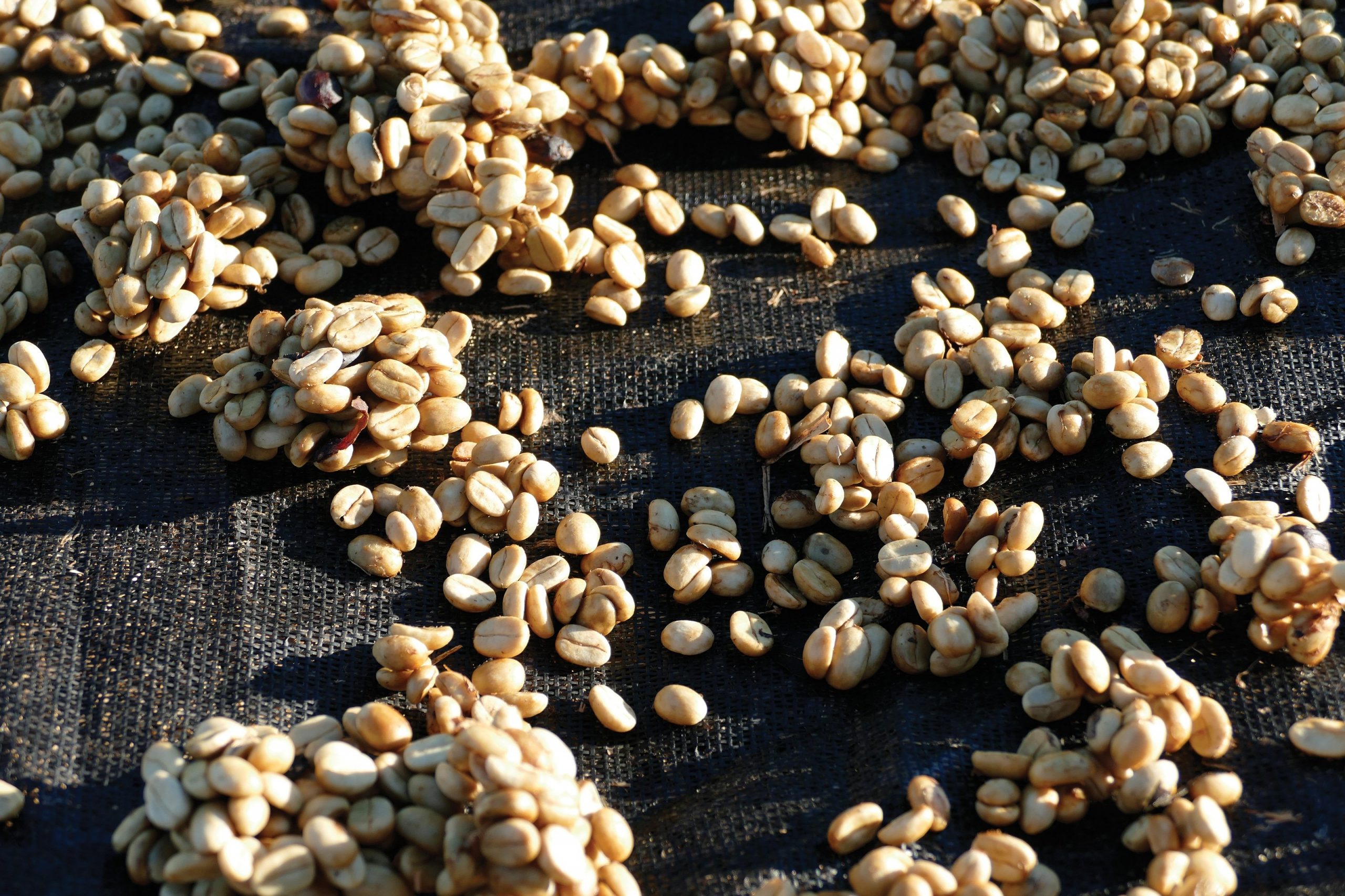