Much of the American old-guard media was shocked when whipped instant coffee, or dalgona coffee, became TikTok’s biggest trend last year. “Long loathed by coffee snobs, instant coffee is having its moment,” the Wall Street Journal commented sarcastically of the Korean-inspired beverage. Only one problem: people are wasting a lot of time trying to make it taste good.” “The typical whipped coffee variety has several weak places that coffee enthusiasts can easily identify, especially that it contains instant coffee,” says one coffee connoisseur. I’m not interested… Sorry!”

If these passages teach us anything, it’s that whipped instant coffee may have surpassed sourdough as the COVID-19 pandemic’s most divisive food fad. But what is instant coffee, and why is it hated by American coffee snobs—and what is the plant’s broader history behind the breakthrough social media star?

Before delving into the history of instant coffee, it’s important to first learn about the history of conventional coffee plants. The majority of coffee consumed today is arabica coffee, which accounts for more than 70% of total production. It was first cultivated in Arabia between 500 and 900 CE, and its history and culture are intertwined with Islamic history and culture.

“Coffee production and trade have fueled empires…and sparked revolutions.”
But fast forwards almost a millennium, and coffee arabica had become inextricably linked to European imperialism: European invaders cultivated the crop all over the world, from Angola to India, South Africa to Ceylon, in order to profit and satisfy England’s voracious caffeine need. The Dumbarton Oaks Rare Books Library, which houses collections of botanical engravings chronicling coffee specimens from around the world, exemplifies the European preoccupation with coffee. Furthermore, Dumbarton Oaks holds nineteenth-century travelogues that detail the cultivation of coffee in British India, which was supposed to be exceedingly profitable—one promised “the English capitalist…large and quick profits.” “Coffee farming and trading have spurred empires…and triggered revolutions,” writes historian Steven Topik.

The treasuries of European imperialists were brimming with Coffea arabica. According to coffee historian Stuart McCook, this species was utilised all over the world because it is “self-fertile (autogamous),” which means it only requires one parent plant to flower and generate seeds, whereas other species require two. This unusual genetic makeup allowed it to be transplanted over long distances, resulting in a homogeneous, commercially appealing crop.

However, in the nineteenth century, this homogeneity proved to be a liability: a leaf fungus known as coffee leaf rust, or “Devastating Emily,” ravaged arabica trees all over the world. The rust wiped out Ceylon’s entire industry, and it spread to “nearly every corner of Asia and the western Pacific,” according to McCook. It was a period marked by “arabica graveyards.”

This is where robusta coffee comes in. The herb had been “naturalised by some African peoples long before European colonialism,” according to McCook. European naturalists collected the plant and experimented on it in coffee research sites throughout the Dutch East Indies during the period of empire. These naturalists felt they had struck gold when they planted the crop in Java in the 1900s: the plant was geographically agnostic, meaning it could be grown at low or high altitudes. And, most importantly, it was far easier to process than other coffee species. As a result, it swiftly became a low-cost substitute for arabica. Coffee planters in Vietnam, India, and Brazil were among the first to cultivate the bean.

The development of freeze-drying methods coincided with the growth of robusta coffee. In 1906, a North American chemist working in Guatemala created the “first commercially successful dry coffee,” according to Topik. However, according to sociologist John M. Talbot, “Nestlé technicians, in consultation with Brazilian coffee officials trying to find ways to dispose of their huge coffee stockpiles, realised that the spray-drying technology used to make powdered instant coffee could be adapted to make powdered instant coffee.” 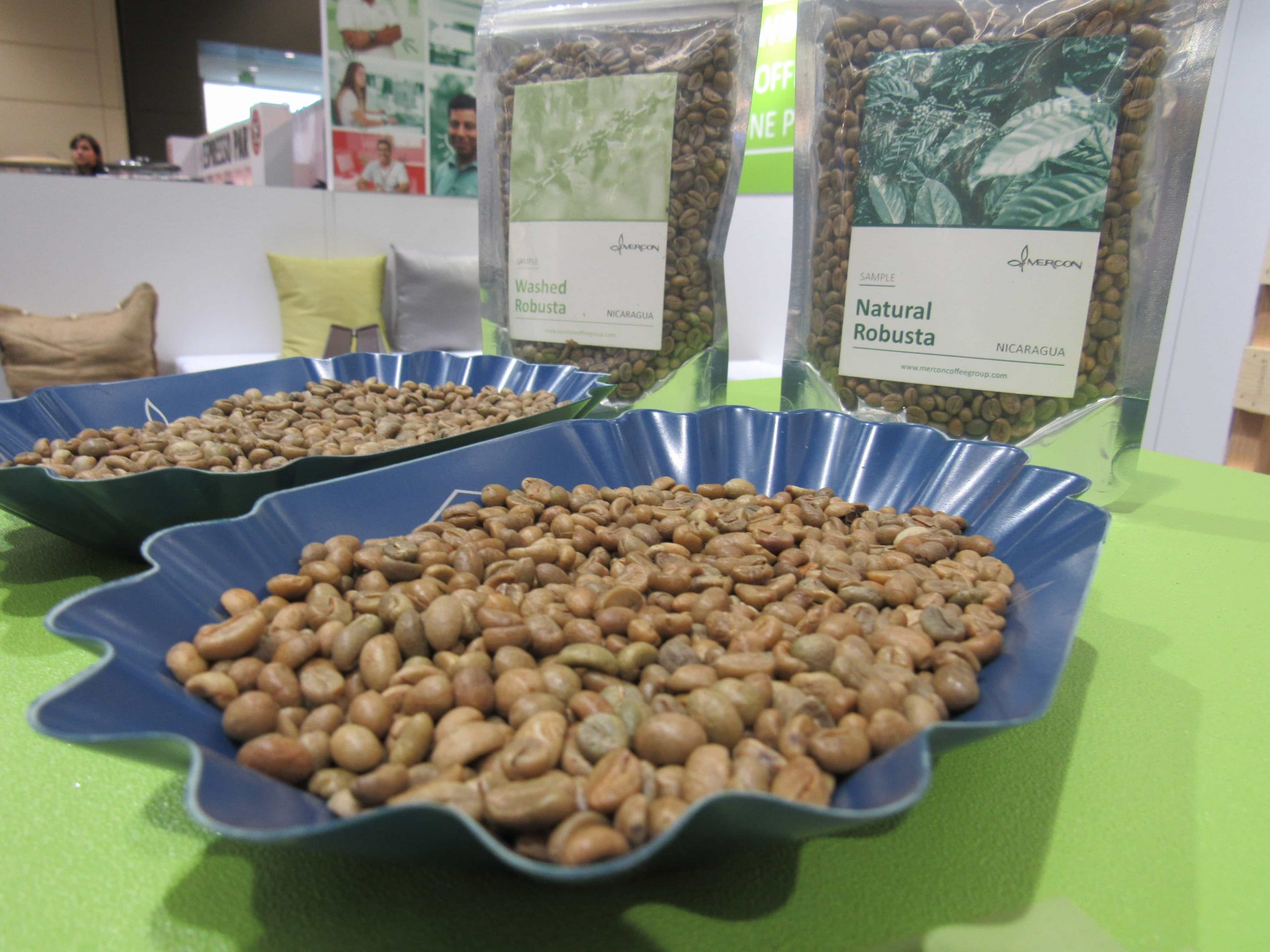 From ‘coffee farm-to-table’ concept in Cebu 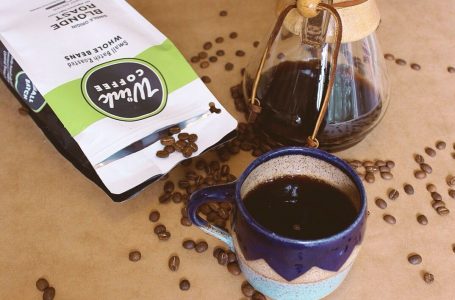