Coffee plants come in over a hundred different varieties. However, only two types of coffee are consumed in the United States: Arabica and robusta. However, as the environment warms, it is becoming more difficult to grow them.

The primary challenges, according to Aaron Davis, head of coffee research at the Kew Royal Botanic Gardens in the United Kingdom, are drought and rising temperatures.

He’s been looking for coffee species that have the same flavour as Arabica but can grow in a warmer climate.

One possible contender is stenophylla, a once-commonly farmed plant in West Africa.

“We spoke with people who remembered this coffee from their childhood and claimed it was incredibly delicious. When we went out and talked to farmers, though, no one knew about it,” Davis adds.

Davis’ team, with the support of local specialists, searched for and discovered stenophylla in a Sierra Leone jungle. They roasted a small portion of it.

“The coffee had a beautiful scent and fragrance,” he recalls. “It had the flavour of Arabica coffee.”

It may, however, grow in temperatures as high as 12 degrees warmer. As a result of its cultivation and development, stenophylla may be able to provide coffee farmers with a more climate-resistant crop. 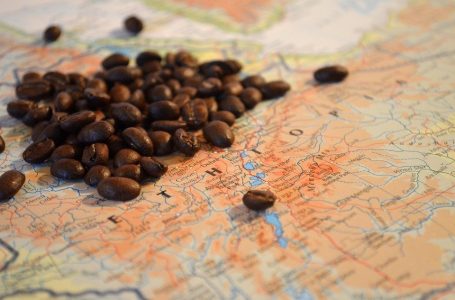 Coffee Rust Is Going To Ruin Your...

Coffee Plants Have A Small But Consistent...