The heights, temperatures, and soils in all four areas of Ecuador are perfect for growing coffee, which Diana Aguilar is displaying at her Brooklyn café.

Diana Aguilar would have laughed at you if you told her last year that she would be operating a small Ecuadorian café in the midst of the pandemic. But that’s exactly what happened when the proud Ecuadorian immigrant and her family moved to Brooklyn’s Dumbo neighbourhood in March.

Zaruma Gold Coffee sells speciality, single-origin coffee from Ecuador that has a cupping score of 83-84, which is assessed by seasoned coffee specialists who evaluate a fresh batch’s fragrance, flavour, and mouthfeel, as well as its growing circumstances and harvesting techniques. To put it in perspective, the world’s best-rated coffees have previously received scores of at least 94 points, a remarkable achievement that comes at a significant cost. (The more costly the coffee, the higher the price.)

“When it came to being a leader in the coffee arena, I always believed Ecuador was never given the acclaim and attention it deserved,” says Aguilar, who comes from Zaruma in Ecuador’s southern region of El Oro. “People have long proclaimed Colombia to be the best.” 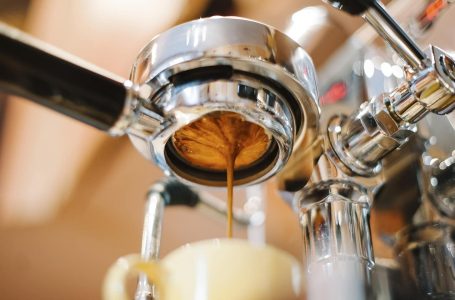 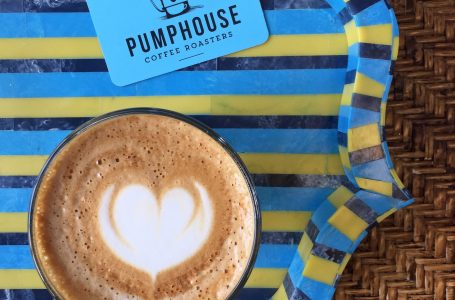