“Excellent news for coffee producers, but when we see 12 million bags and rejoice, we remember that just a few years ago we had 14 and 14.5 million bags of annual production,” said the spokesman for the guild that represents over 500,000 families.

The decline in local output is attributable to climatic factors that have a direct impact on the coffee bush. Velez stated, “The amount of precipitation that has fallen each month over the past 26 months has exceeded historical norms.”

He also noted that this type of crop, which requires heat to accelerate the ripening process of the grain, is negatively affected by insufficient sunlight.

Velez further explained that bushes require a certain amount of “hydric stress” to reach “their full expression in terms of yield.” Permanent precipitation modifies the natural development of coffee beans.

As a result of the conflict between Russia and Ukraine, two of the largest suppliers of urea to the Colombian market, the global price of fertilizers has increased, which has had a negative impact on food production worldwide.

“The price of gas, which is the raw material for urea, is at high peaks, and we do not foresee a decline in the price of that raw material, so the price of urea itself does not need to decrease,” Vélez argued in an interview published on Tuesday.

Regarding fertilizers, Vélez stated that his guild had already made initial approaches to the new government of Gustavo Petro in an effort to increase local production in order to reduce Colombia’s reliance on imports from Europe, the United States, and Asia.

Meanwhile, Brazilian coffee producers anticipate a large harvest this year, causing fears of a price decline due to an abundance of supply.

“We must wait for August to pass and for September and October to arrive, which is the flowering season, in order to predict Brazil’s harvest for next year,” Velez added.

In addition, he acknowledged that the global price of coffee grains over the past four years has enabled local growers to overcome the economic difficulties they had been experiencing for years. In addition to the devaluation of the Colombian peso against the dollar, this effect has increased crop prices.

Velez stated that Colombia was prepared for lower prices as a result of Brazil’s increased output.

When “the price collapse arrives,” Colombian coffee producers will be able to maintain their current selling prices. He also anticipated that the price of Colombian coffee would exceed the international average. 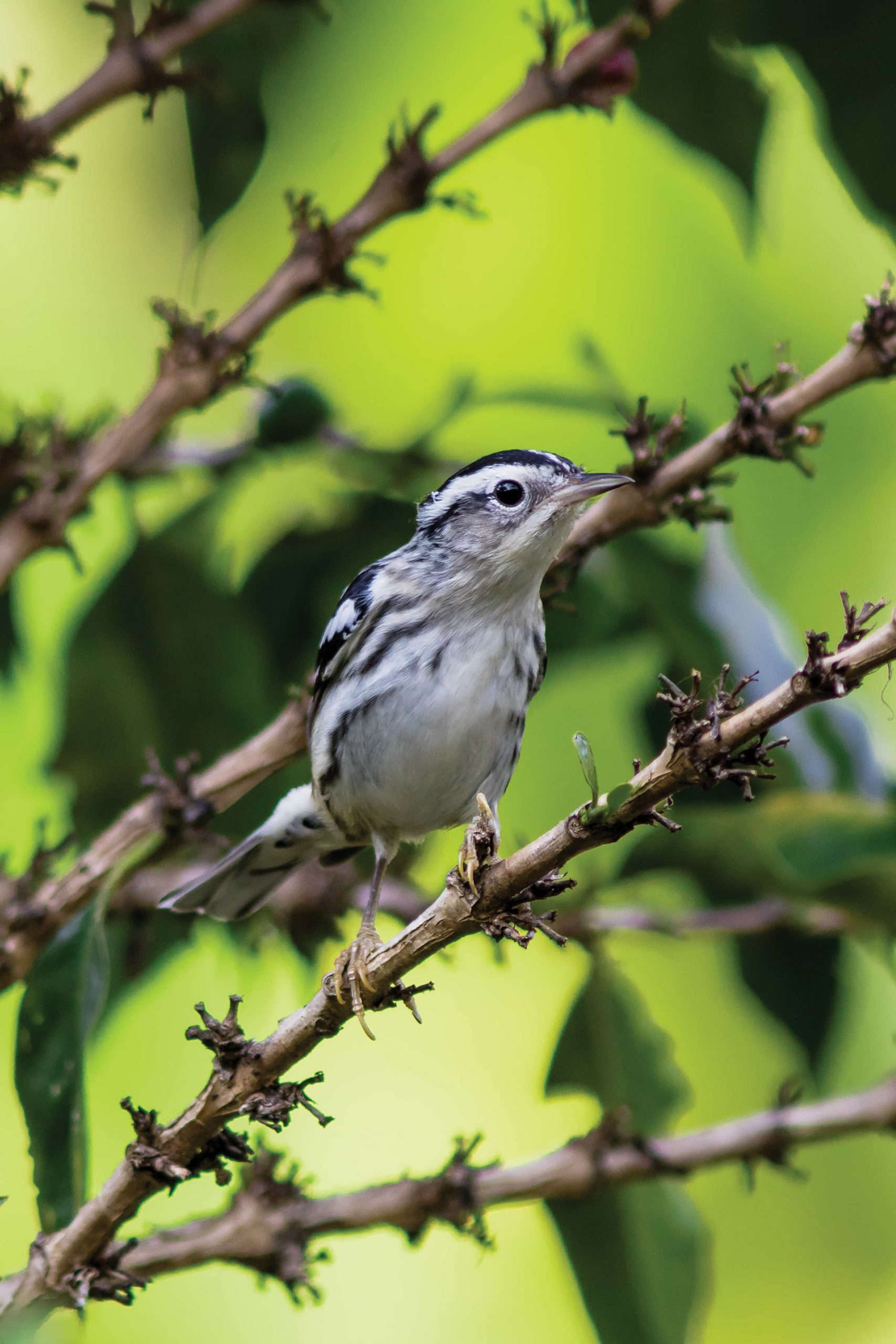 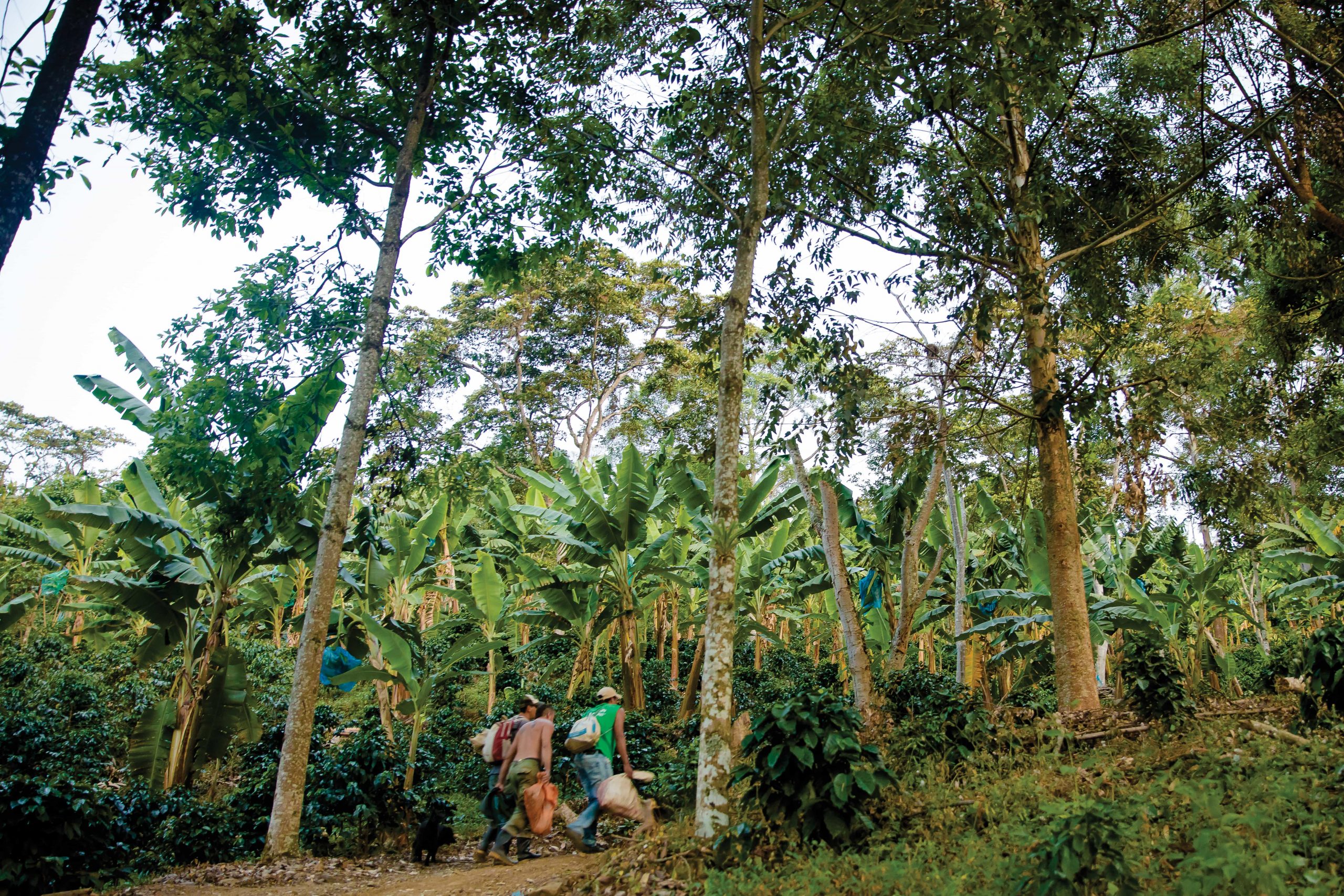