Gibran al-Maliki walks through clouds and onto tree-lined stone terraces hugging the mountainside, following in the footsteps of his ancestors.

He pauses to bend over and gently squeeze the green-red cherry of a sapling between his fingers. He says that the fruit is ripening too quickly.

“Even after seven centuries, the farming process and the joy remain the same,” he smiles.

In the mountainous southwest of Saudi Arabia is a region steeped in the tradition of coffee cultivation. The local brew is gaining popularity in the country’s hippest cafes and, officials hope, is poised to make an international splash.

In the remote villages that dot the Saudi-Yemeni border mountains, coffee has been many things over the centuries: a symbol of hospitality, a unifier of the community, a means of celebration and peacemaking, and a currency.

Now, an ambitious new plan by the Saudi government envisions yet another role for this ancient plant: a national industry that aims to fill your cup of coffee in the morning.

In the midst of government promises of prosperity for rural communities, these farmers seek for the first time to share their passion for Arabica khawlani coffee with the world. However, locals assert that both tradition and market economics will determine the future success of Saudi coffee.

The Saudi Coffee Company, an entity formed and launched in May by the government’s Public Investment Fund, has ambitious plans for Saudi Arabia’s small-scale coffee farms. The Saudi Coffee Company intends to invest $320 million over the next decade and plant an additional 900,000 Arabica trees. There are currently 200,000 coffee trees under cultivation in the Jazan region, out of a total of 400,000 in southwest Saudi Arabia. 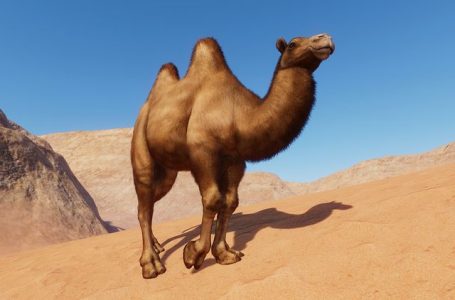