Argentina is tightening import restrictions to protect its dwindling dollar reserves and stave off a devaluation that would wreak even more havoc on an economy with 71% inflation. Even importers of coffee that has been consumed for generations in the capital’s renowned cafes are feeling the pinch. Alcoholics may be next.

Martin Cabrales, vice president of Cabrales SA, a leading supplier of beans to Argentine coffeehouses, remarked, “Due to these restrictions, we’re operating with minimal stocks.” We are working with production officials and the central bank to meet demand during this difficult time.

Argentines consume an average of 1.7 pounds (0.8 kilograms) of coffee per year, far less than the volumes consumed in parts of Europe due to competition from mate tea, which is consumed with a gourd and metal straw. But coffee is still one of Argentina’s great urban traditions, sipped in century-old cafes and bars in Buenos Aires, often with sweet croissants, and increasingly in trendy spots that embrace contemporary global coffee culture.

All of Argentina’s beans are imported, primarily from neighboring Brazil. In light of the peso’s 13% depreciation over the past three months, the worst performance among emerging currencies, en route to a 26% depreciation this year, every dollar at the central bank counts. This means that, despite being a staple, coffee never gets a break. 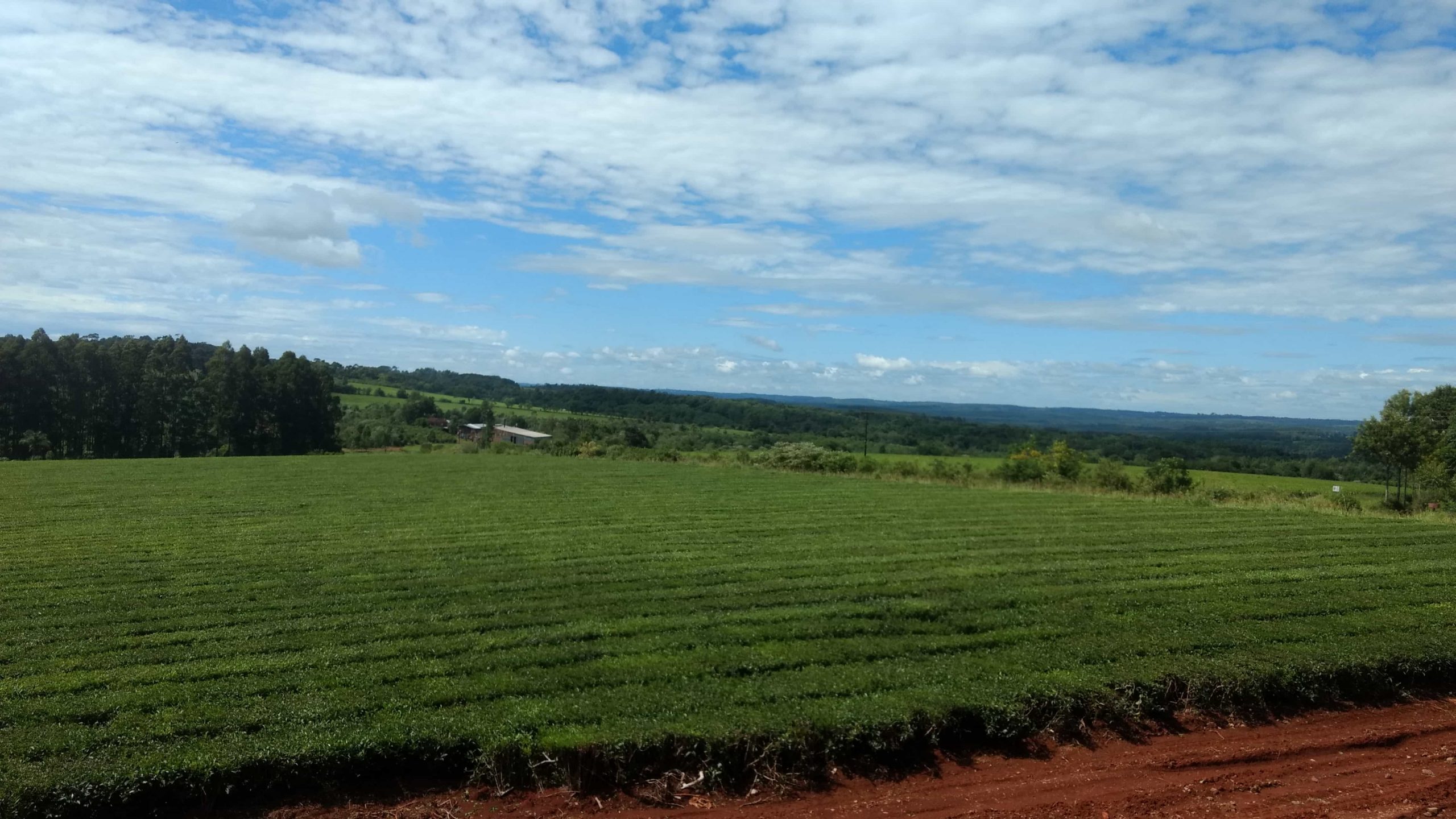 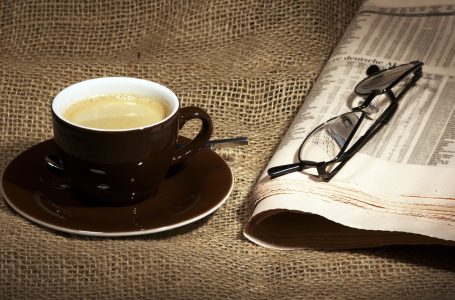 Tea Board mulls taking delegation to US,...