Finance Minister Nirmala Sitharaman on Tuesday assured growers that she would address the coffee sector’s problems.

“I know the coffee sector has been going through a bad phase for several years in succession,” she said. “The sector suffered three years of drought, followed by two years of floods and this year, the pandemic hit the industry badly,” she said during a virtual conference organised by coffee associations.

The associations highlighted the severe financial distress in the industry due to heavy rainfall, floods and landslides during the years 2018 and 2019. Due to this, production was down more than 35% in 2018-19 and by 50% in 2019-20. In some areas, the losses were up to 70%, they lamented. Earlier, the drought and dry weather during three successive years 2015-16, 2016-17 and 2017-18 due to the failure of South West monsoons had affected the plantations, they said. 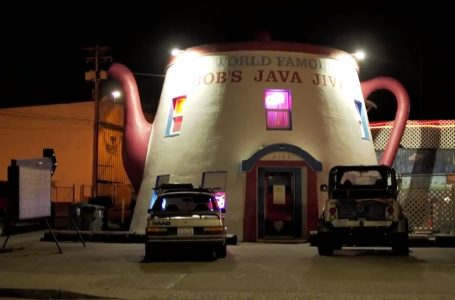