The herdsmen noted that sheep eating the berries of the bush were perkier. When he ate them, he too perked up in a talkative, social kind of way. Or you might believe that the same berries sustained an outcast cleric after he roasted them and infused them in hot water. In either case, the berries, which are today’s coffee, were found in Yemen.

Coffee had found a niche, the lift was medicinal, and it provided a way to be more attentive to one’s prayers, especially in a land where alcohol, another drug that changed our cognition, was prohibited. Some might say that coffee provided the whirl for the Sufi Dervishes. Its use was spread about the general area of Arabia or the Levant by the religious pilgrims as they traveled to Mecca. 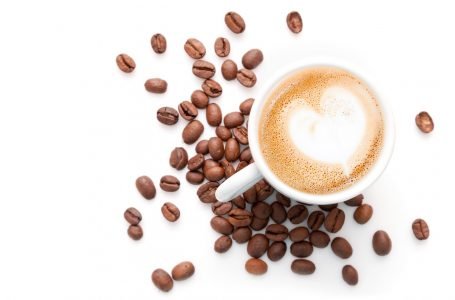 These Are The Coffee Beans To Buy...