SAO PAULO, Sept 23 (Reuters) – The Brazilian government has acknowledged that its estimates for coffee harvests over the past few years are flawed and require revisions to better reflect reality, as production numbers have been lower than the sum of local consumption and exports.

Sergio De Zen, the director of Agricultural Policy at Brazil’s food supply and statistics agency Conab, stated in an interview with Reuters on Thursday that a process is underway to revise the numbers and methodology for Conab’s coffee crop forecasts.

The coffee production estimates provided by Conab for Brazil, the world’s largest producer and exporter, have been the subject of debate among coffee traders and analysts for years, as they are generally considered to be too low.

De Zen stated, “We’ve been speaking with co-ops, farmers, and exporters in an effort to have crop projections that more accurately reflect reality.” 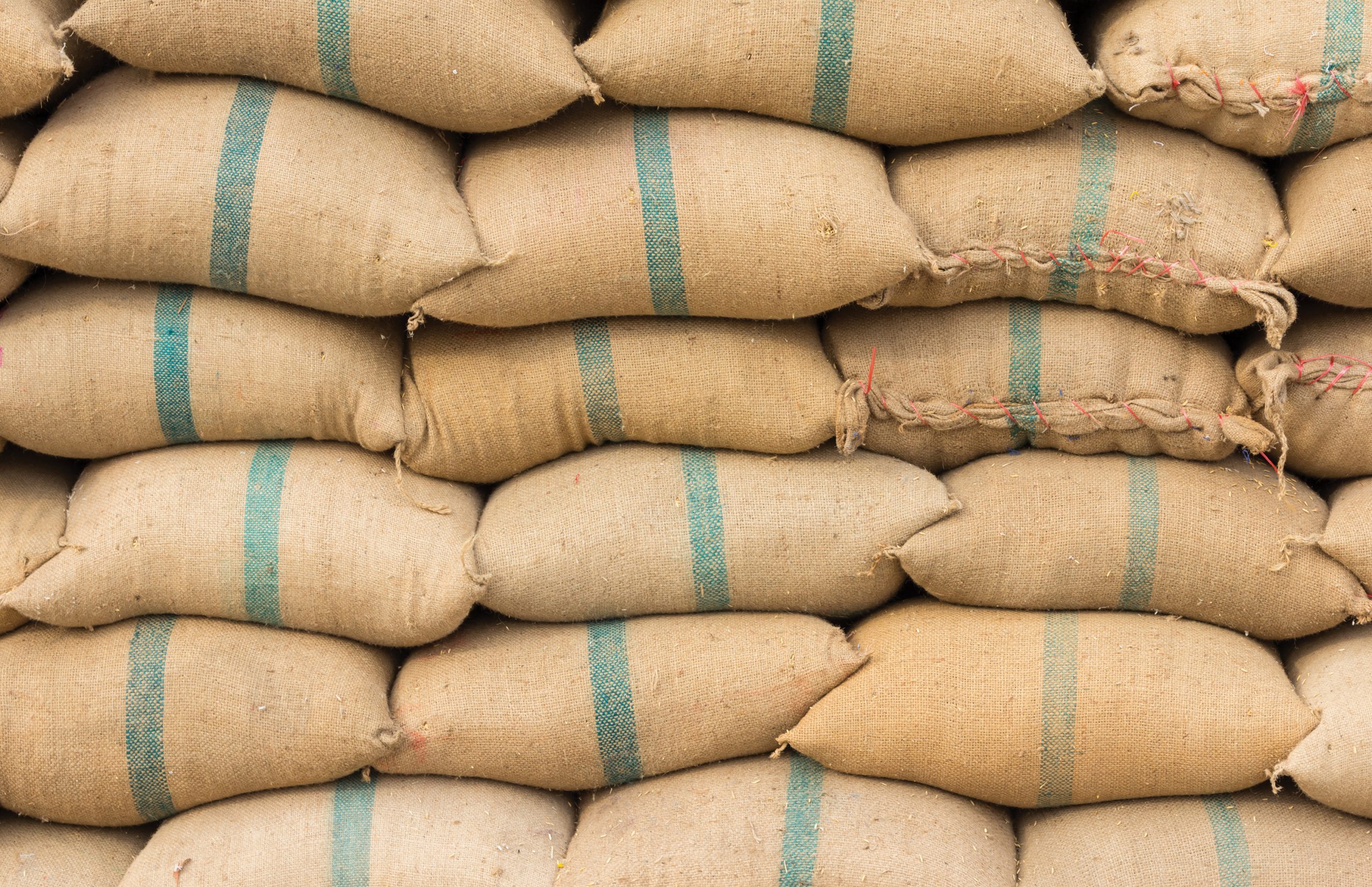