Yang, whose grandfather and father were the earliest coffee farmers in Pu’er to engage in large-scale plantations, has had a profound interest in coffee plantation since childhood. In 2020, he left his teaching position and returned to his hometown to construct the coffee estate.

Unlike the extensive planting methods adopted by the older generation, Yang and his business partners planted trees on the edge of the reclaimed fields to ensure ecological protection. This new strategy not only aids in the restoration of forest vegetation, but also protects against pests and diseases.

Over time, coffee’s significance to farmers has transcended its role as a source of income and merged with their cultural identity. Many people born in the 1980s and 1990s have taken over the family coffee business in rural Pu’er. They believe that the changes in their lives, such as the construction of new homes and the purchase of new appliances, are partially attributable to the coffee harvest.

In the 1980s, only seven hectares of coffee were grown in Pu’er. The local government began cultivating coffee as an advantageous backbone industry in the late 1980s in order to adjust its industrial structure and increase farmer income. 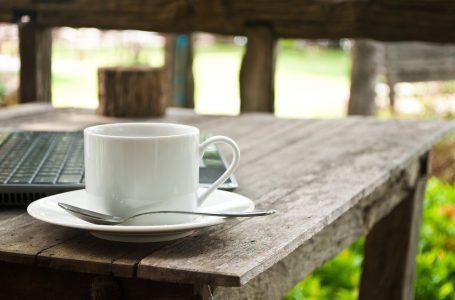