As part of the restructuring, Ally is consolidating its U.S. offices, closing its Plantation, Florida, office and moving all operations into its Greenville specialty coffee headquarters, which opened in 2018. That facility includes spaces for quality control and education, as well as offices. 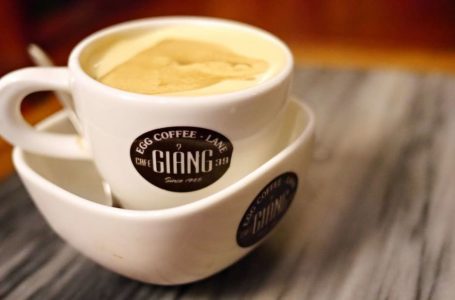 Fourth wave in a coffee cup 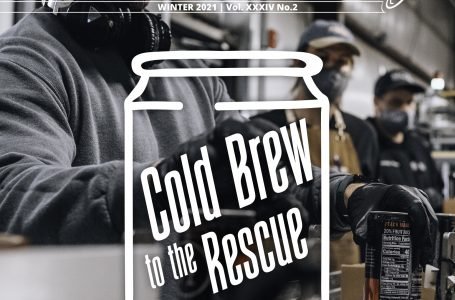 Fourth wave in a coffee cup

$300 cup of coffee? Generous regulars step up to ease