Pu’er, a city in Yunnan Province in south-west China, has developed into a global golden belt for Arabica coffee cultivation, widely referred to as the “heaven of Arabica.”

With the introduction of the first coffee seed to the area more than a century ago, the city began large-scale coffee plantation as early as 1988.

With an astounding 74.59 percent forest cover and an abundance of natural resources, the city is almost entirely within the world’s golden coffee plantation belt and is China’s coffee capital.

Impressed by Pu’er City’s rapid development of the coffee industry, Ted Lingle, former executive director of the Specialty Coffee Association of America (SCAA), stated that Pu’er coffee is one of the best in the world, strong and fragrant but not bitter, rich in fat and high in acidity.

Lingle, who joined Yunnan International Coffee Exchange as a senior consultant in 2015, is a fan of Pu’er coffee. Lingle always informs global coffee merchants during each coffee harvest season that coffee has found a “new home” in China.

Pu’er coffee has gained increasing recognition in recent years from both the domestic and international coffee industries. The city was chosen to house the country’s primary coffee laboratory and Yunnan small-grain coffee seed breeding base, as well as numerous other coffee research and educational institutions.

In September 2020, Pu’er coffee was formally added to the first batch of products protected under the China-EU agreement on geographical indications. 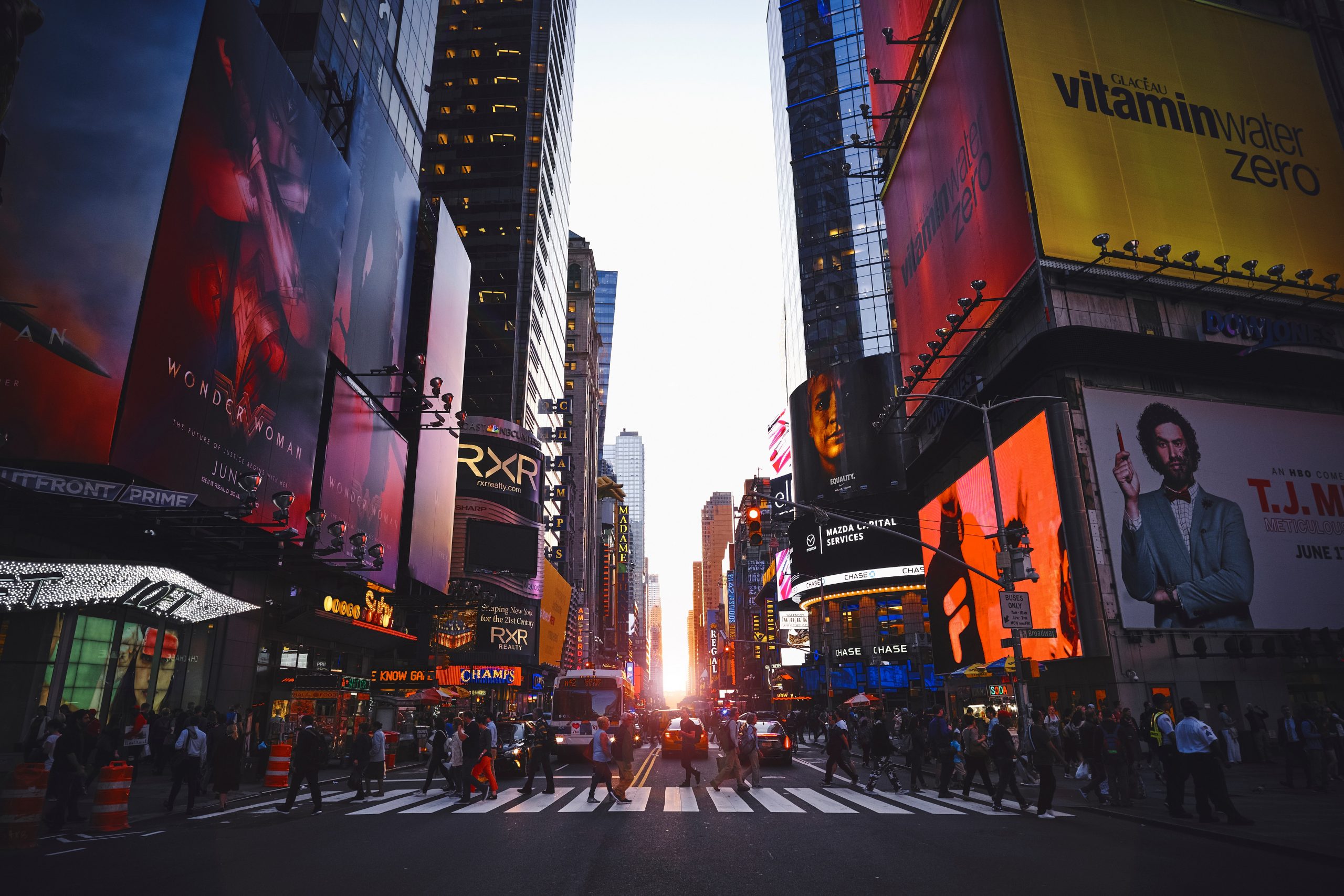 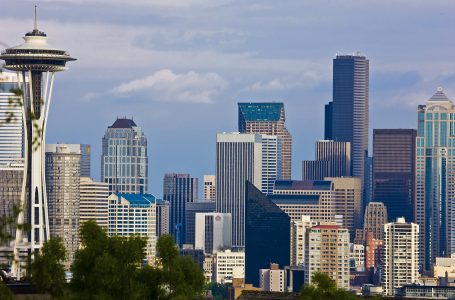