No one is more surprised than Vanusia Nogueira to be sitting at her new desk in the International Coffee Organization’s (ICO) London headquarters, surrounded by congratulations cards.

“At age 60, I decided it was a good time to start relaxing and embarking on a new life. I was contemplating retirement prior to the outbreak of the global pandemic, says Nogueira to Global Coffee Report.

When former ICO Executive Director José Sette announced his retirement at the start of 2021, Nogueira met with representatives of Brazil’s cooperatives to discuss whether another candidate should be presented to lead the industry’s global coffee body.

Nogueira recalls that a number of presidents felt that Brazil had a responsibility to support the entire coffee industry as the largest producer and exporter and almost the largest consumer. “They then stated that Vanusia was the best candidate for the position.” My initial reaction was disbelief. I initially declined, but they asked me to reconsider.”

Nogueira consulted with her family, who encouraged her to take on the challenge and career-defining move, which was a long way from retirement. Less than two hours after her name was submitted to the Brazilian government for consideration, she was appointed to the position. Nogueira became the first female Executive Director of the ICO after gaining the support of all ICO Member States for her appointment. 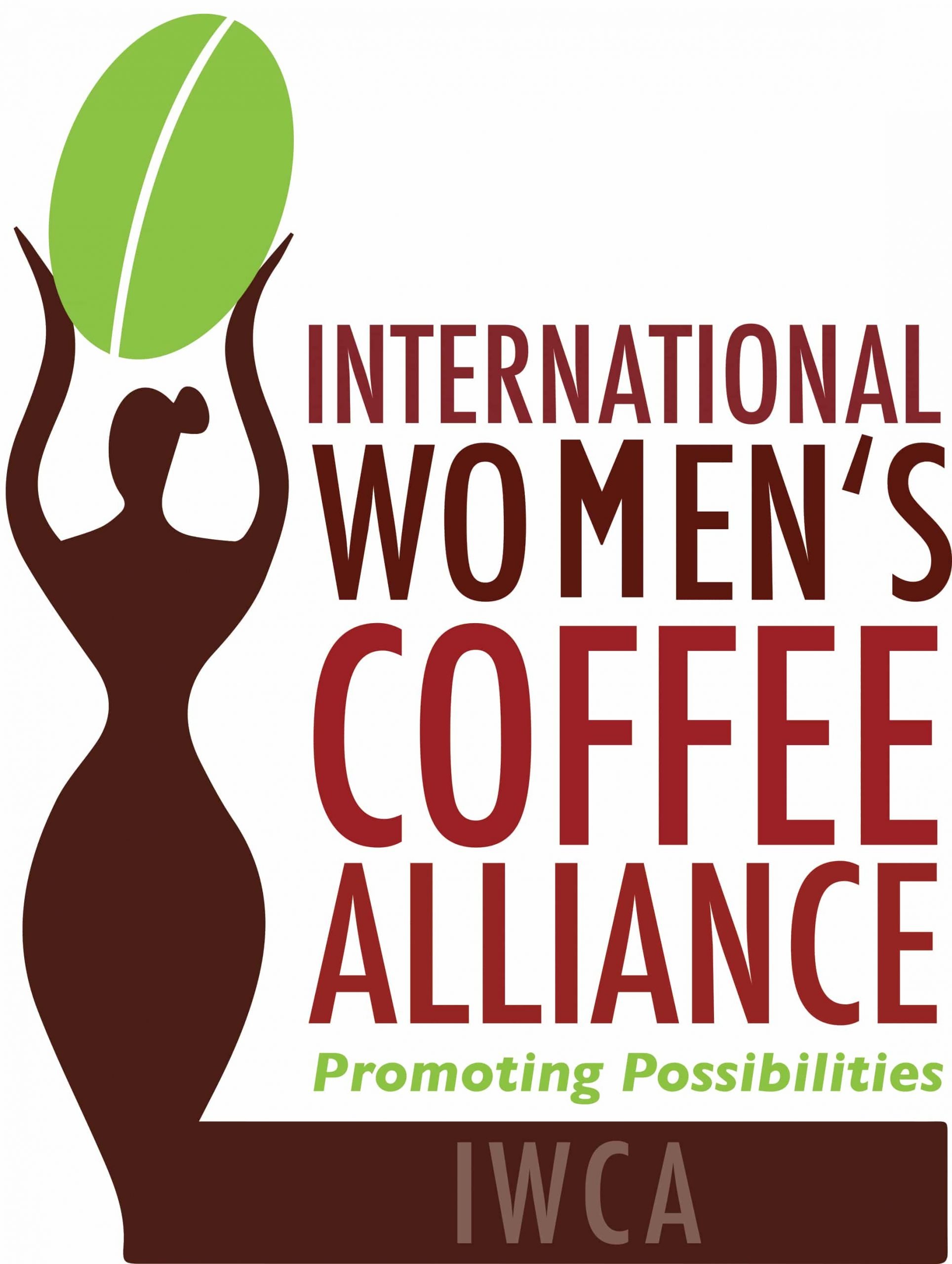