In a 2015 survey of one thousand Americans regarding their preferred brand of a breakfast staple — maple syrup — only about a quarter of respondents selected a product derived from real maple trees. The remainder supported the well-known brands that use corn syrup instead of real sap.

It was not difficult for pollsters to find an explanation. Authentic maple syrup cost more than five times as much as imitations at the time. As a result of climate change’s impact on maple syrup production, this price trend is likely to continue.

For most, maple syrup remains more of a condiment than a necessity; however, almost all of us consider caffeine a necessity for breakfast.

According to the FDA, daily psychostimulant use is prevalent among four out of five Americans. But as climate change jeopardizes the production of tea and coffee, where will the future supply of morning energy come from?

I believe that many people are surprised by the fact that we consume less coffee than our grandparents did. The author of “Caffeinated: How Our Daily Habit Helps, Hurts, and Hooks Us” is Murray Carpenter.

Carpenter discovered during research for his book that the transition from natural caffeine sources such as coffee and tea to something different – something synthetic – occurred long before the public became aware of the effects of climate change.

“We consume significantly more Coca-Cola, soft drinks, and, most recently, energy drinks. “There has been a significant shift,” Carpenter said. The reason for this, I believe, can be attributed to aggressive and effective marketing for soft drinks. 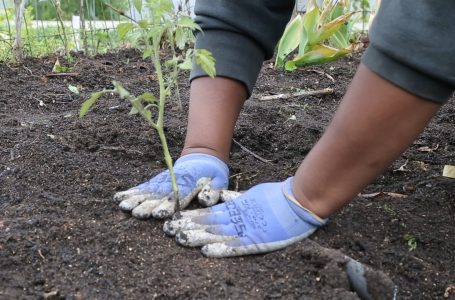 The ICO explains why the youth need...