SEOUL, Korea — South Korea’s environment ministry will conduct a pilot project to recycle coffee grounds as odor-controlling products for livestock farms using the microbiome group fermentation technique. Currently, farmers use sawdust that is left over from the coffee brewing process to mask the odour.

The Ministry of Environment will sign an agreement on December 22 with administrative bodies, civic groups, and a private company, including the western port city of Incheon, North Gyeongsang Province, and Hyundai Steel, to collaborate on a coffee recycling pilot project. The ministry stated in a statement that if the pilot project is officially adopted, a total of 45 billion won ($37.8 million) will be saved annually.

“Within a week, coffee grounds can significantly reduce the odour of livestock manure,” environment ministry official Oh Jong-hoon was quoted as saying. The microbiome group fermentation technique breaks down and ferments organic matter using microscopic organisms. Seoul reports that coffee grounds are being repurposed to create bioplastic furniture. 4EN, a social enterprise based in the United States, has created a variety of bioplastic furniture, including desks and chairs, using leftover coffee grounds. 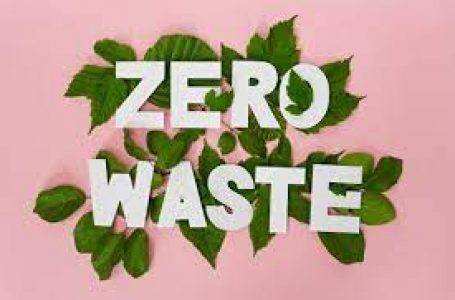 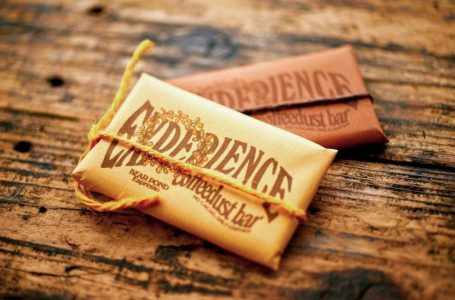 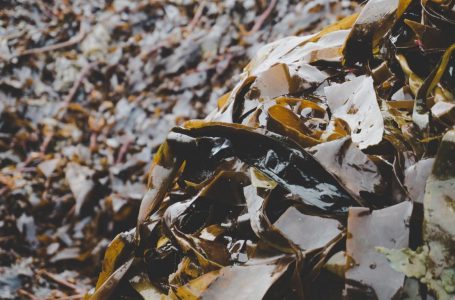