While drinking coffee has a slew of health benefits, particularly for your heart, the way you brew your beans matters.

Yes, certain brewing techniques — such as the French press and other unfiltered preparation methods — may contribute to heart-related health concerns.

Bonnie Taub-Dix, RDN, author of Read It Before You Eat It: From Label to Table, joins us to debunk the hullabaloo surrounding unfiltered brews such as French press, including how they compare to filtered coffee varieties in terms of heart health.

Filtered coffee is exactly what it sounds like: during the brewing process, coffee grounds pass through a paper filter, straining out substances released by the beans when steeped in water. Coffees prepared via drip or pour-over are popular examples of this filtered method.

Unfiltered coffee is made without a filter by simmering ground coffee beans directly in boiling water and allowing them to steep briefly. Unfiltered brews such as the French press, Turkish-style brews, and espresso are all products of the brewing process.

Unfiltered beer drinkers, in particular, were found to have a higher risk of dying from heart disease, ischemic heart disease, or stroke, according to an April 2020 study published in the European Journal of Preventive Cardiology.

However, why might your French press cause issues for your pumper?

According to Harvard Health Publishing, unfiltered brew contains diterpenes, which are oily substances found in coffee beans that can raise your “bad” LDL cholesterol. Additionally, elevated cholesterol levels can increase your risk of developing heart disease, a heart attack, or a stroke.

While the majority of diterpenes are strained when using a filter, without one, many end up in your coffee mug. Indeed, according to Harvard Health Publishing, a cup of unfiltered brew contains 30 times the amount of diterpenes found in a cup of filtered brew. 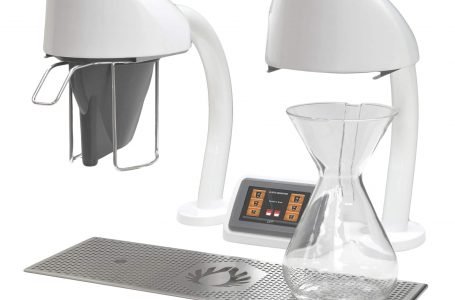 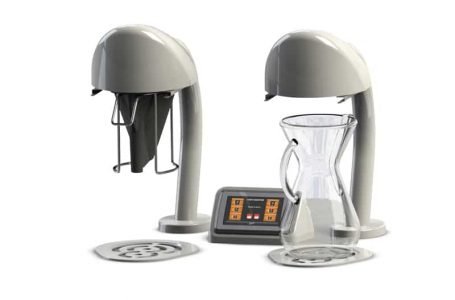