To appreciate why Podback’s service — and others like it — are critical for ensuring the coffee industry’s sustainability and avoiding further environmental issues, it’s necessary to examine negative responses to companies like Nespresso. The company has gained global recognition for its coffee machines and pods, which the company now claims are recyclable. However, this now-popular variety of coffee has not always received unanimous praise.

Since their introduction in 2004 as a product for use in consumers’ homes, coffee pods and machines have grown enormously popular in western coffee consumption. Coffee pods, dubbed ‘K-Cups’ in the United States, have raised concerns among environmentalists due to their annual consumption of over 10 billion units. Additionally, San Jose Recycles stated that the quantity of those pods in landfills in 2014 could circle the plant ten to twelve times.

What are the proprietors of the products doing?
The manufacturers of these products have responded to the widespread use of plastic by attempting to eliminate all non-recyclable materials. Nowadays, consumers can see simple packaging made primarily of card material and 100 percent recyclable aluminium pods.

Nespresso, one of the world’s leading producers of consumer coffee goods, began sourcing more sustainable packaging in 2018, which resulted in the implementation of ASI-certified aluminium supplied by Rio Tinto, one of the world’s largest metal producers. Nespresso was also one of the ASI’s seven founders, having been founded nine years prior alongside the International Union for the Conservation of Nature (IUCN).

Thus, they are supplying recyclable goods, but what is to prevent them from being disposed of in landfills?

Podback provides consumers with a recycling solution.
Consumers have recently developed an awareness of their impact on the environment. This is evident in their changing purchasing habits, particularly in the vegan food industry. However, to prevent coffee pods from ending up in landfills, Podback offers a coffee pod recycling solution. 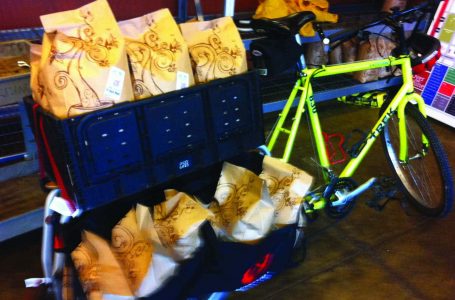 How to enjoy a more sustainable cup... 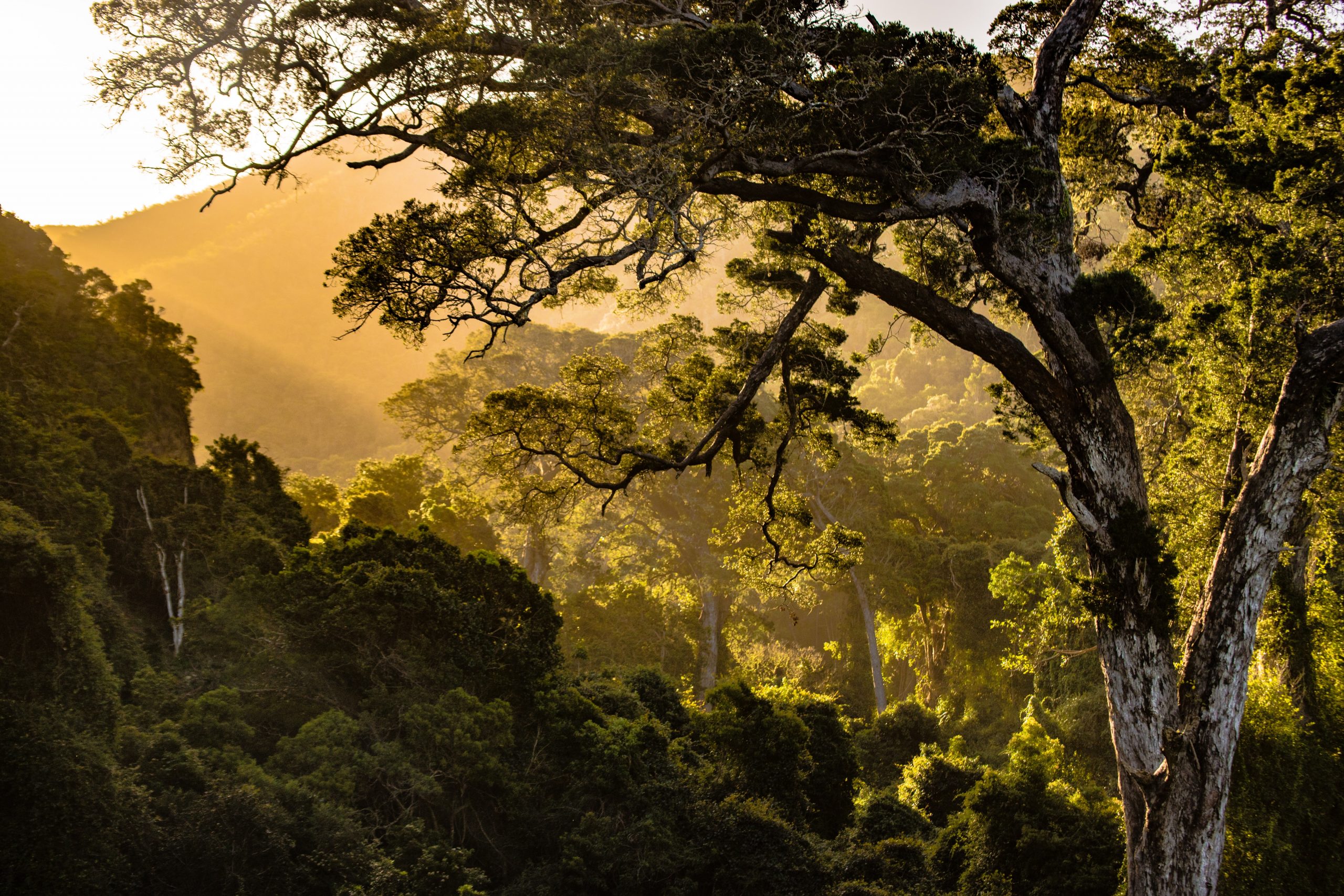 ​Sustainable coffee: inside and out