Pew may be small, but she has already made a name for herself by delighting customers and staff at a South Canterbury cafe, with her carer hoping her friendly demeanour will change people’s perceptions of the bird.

The cheeky pet magpie was hand reared by Tony Johnston, a farm labourer and maintenance man at Shearer’s Quarters Cafe, after a customer discovered it had fallen from its nest on the cafe property two months ago.

Johnston named her after Pew, a pet magpie in the bestselling Murrray Ball series.

Johnston fed the fledgeling every two hours during the day and whenever she woke up at night, in addition to bottle feeding a wild kitten.

While the kitten died a few weeks later, Johnston said Pew has thrived. “She continues to have two hourly feeds throughout the day, and when she is hungry, she runs towards me, squawking and flapping her wings.”

Tony Johnston, a farm labourer and maintenance man at Shearers Quarters Cafe, raised the cafe’s magpie, Pew. Pew, who is now quite socialised, allows humans to pet her and follows Johnston around.

“I bring her home in the evenings, and she sits on my shoulder and watches TV with me.”

His cat Simba is not pleased with the theft of her toys and has learned not to compete with the bird for a piece of meat.

At the cafe near Temuka, where the resident cat, Bean, and fox terrier dog, Katy, used to chase Pew, they now avoid her as she rarks them up.

When Pew discovers something she is proud of, such as a twig or a curly fry, she immediately rushes to show it to Johnston.

Attempting to be both parents to the magpie has been difficult, as Johnston has attempted to demonstrate to her what she should eat naturally, such as bugs, insects, mice, and roadkill. 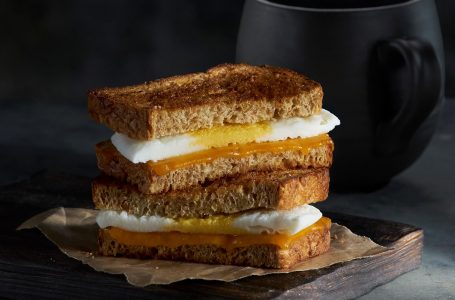