Vancouver is trying hard to go green. The western Canadian city has made more progress than most others in the country, with bans on foam food and drink containers and plastic straws, restrictions on plastic grocery bags, and an ambitious goal to be zero-waste by 2040. Perhaps most impressively, it has shunned compostable plastics, refusing to see them as a viable alternative to petroleum-based plastics, due to the harm they cause wildlife. (Only San Francisco has done the same with straws, while other cities embrace compostables as a way to carry on business as usual.)

But Vancouver is deluding itself when it comes to coffee cups. The city thinks it can reduce the number of cups going to landfill – currently estimated at 2.6 million every week – by teaching office workers to dispose of single-use cups differently. It has partnered with Return-It, the non-profit organization that runs the province’s beverage recycling program, and, for the next six months, will have five trial recycling bins set up downtown. 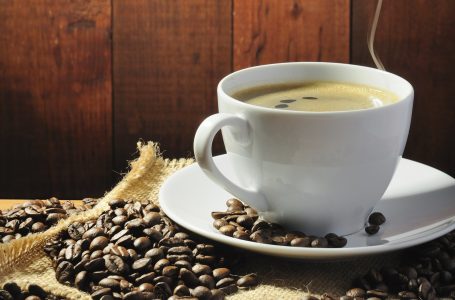 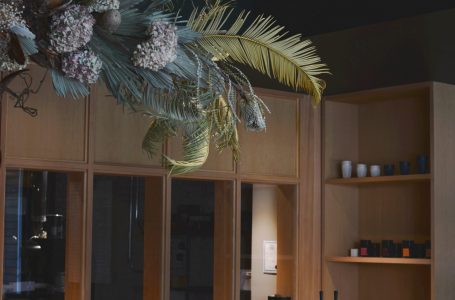