According to new research, half of Americans believe they have what it takes to be a barista.

According to a survey of 2,000 Americans, 54 percent believe they could work as baristas by customising drinks.

Whether they’re good servers or not, the majority understand what it takes to create a delectable beverage. People experiment with cold drinks more than hot drinks (71% vs. 62%), while others customise their smoothies (55%) and coffee (55%). (49 percent ).

Thirty percent of respondents claim to be loyal to their usual beverage, but 45 percent admit to occasionally mixing it up.

The research, conducted by OnePoll on behalf of Dutch Bros, also discovered that people will order random drinks if they’re craving something different than their usual orders or will attempt to create something based on their preferences (50 percent , each).

With nearly half of Americans frequenting a coffee shop on a weekly basis, it’s unsurprising that 65 percent are likely to try a drink recommended by their barista.

Additionally, people receive new drink recommendations from friends and family (48 percent), and three in five enjoy repaying the favour by creating unique drinks for their loved ones to try.

Nearly a fifth of respondents stated that they came up with their go-to beverage while browsing social media. 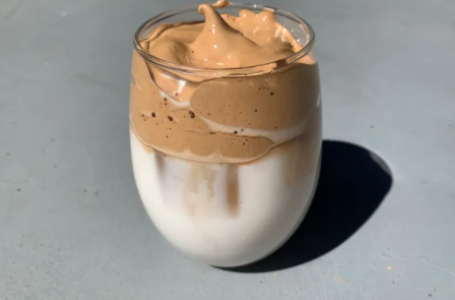 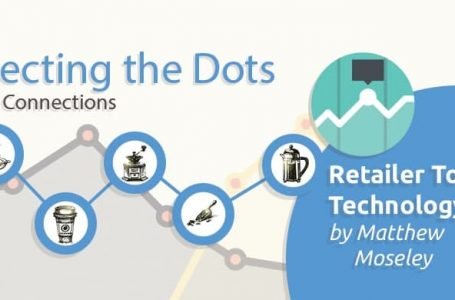