Blue Bottle Coffee is expected to pay $1.5 million to former employees due to a class-action lawsuit, which alleged the Oakland company failed to pay its hourly employees overtime wages and provide required breaks.

Keenan Patterson filed a class-action lawsuit against Blue Bottle in June 2018 on behalf of non-exempt, hourly workers. One month later, Paige Dunn filed a similar lawsuit against the Nestle-owned coffee company. A judge merged the lawsuits together and, in September 2019, approved the settlement. The terms will be finalized at an April 3 hearing in Oakland.

Blue Bottle denied all of the allegations in court documents. 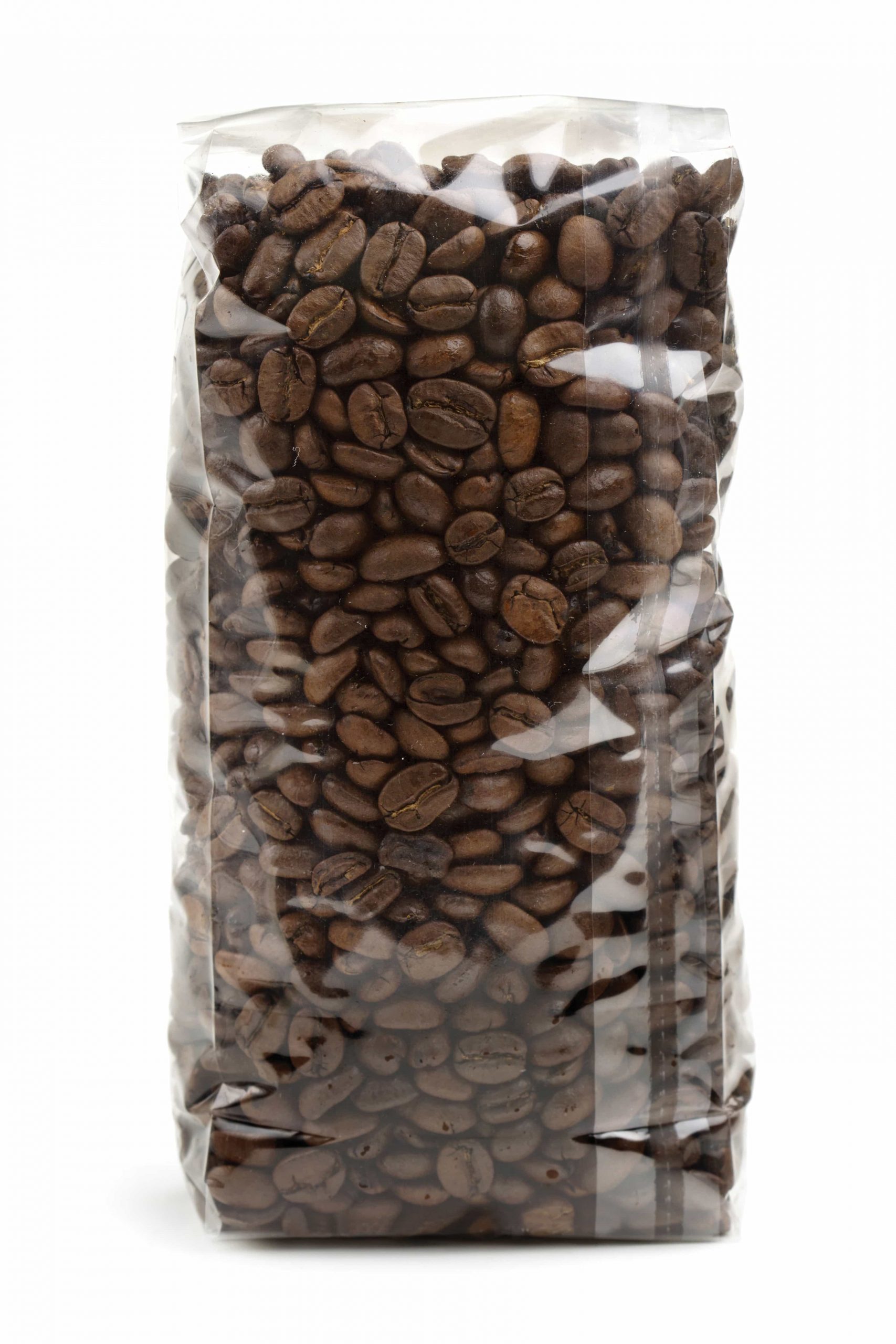