One of Seattle’s most celebrated pleasures – hanging out in coffee shops – is over for now. Governor Jay Inslee tightened restrictions on public gatherings to include all kinds of hangouts.

The announcement capped a period of turmoil in coffee shops. Those positioned near offices and schools suffered as workers and students were sent home. Other coffee shops were full as some displaced office workers preferred to use them as home offices.

That was what happened at Macrina Bakery & Cafe in Capitol Hill, where sales have been down but tables have been full for weeks. All that changed on Sunday night, when Macrina’s president, Scott France, noticed a tweet from Inslee saying more restrictions on gatherings were coming and that hours counted. 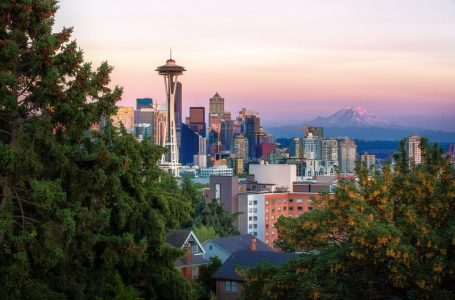 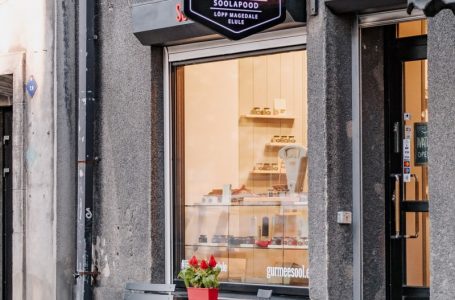 The Philly area is filling up with...