Cecilia Lopez, or Cecy as she is affectionately known by her friends and family, did not grow up drinking coffee. She despised the flavour.

“My parents were always Folgers or Nescafé drinkers,” Lopez explained. Instant coffee “was the most repulsive thing I’ve ever encountered. As a result, I told myself, ‘I’ll never like coffee.’ I prefer cafe de olla.”

Her relationship with coffee did not change until her junior year of high school at Oakland High School. She decided to try a mocha after entering a Peet’s to use the restroom. Lopez became a more regular coffee drinker after a friend obtained employment at Starbucks.

“I began to think, ‘I’m a coffee addict.’ Regardless, I’m going to purchase coffee. I might as well contribute to mum and pop businesses,’ Lopez stated. “For me, it was a mini-scavenger hunt.”

Initially, she used Yelp to locate independent and out-of-the-way coffee shops, or she drove around during her lunch break in search of new businesses to visit. She’d share her discoveries with family and friends, quickly becoming their go-to person for coffee recommendations.

Cecilia Lopez places an order at The Crown in Oakland. David Maza
Additionally, she dislikes being recognised when she visits a new business to sample their offerings. “I want to be treated equally with everyone,” she stated. “I want to walk in and have the same experience as any customer.”

Her closest resemblance to traditional influencer behaviour is that she occasionally posts a selfie holding a drink. “An owner of a coffee shop informed me that it aids the [Instagram] algorithm,” she explained.

Lopez has visited over 200 Oakland establishments that sell coffee drinks since joining Instagram. Additionally, she has studied books such as Bay Area Coffee: A Stimulating History, which details the Bay Area’s role in the global coffee industry. She can now easily identify the quality of the beans used in her drink and the method of preparation. 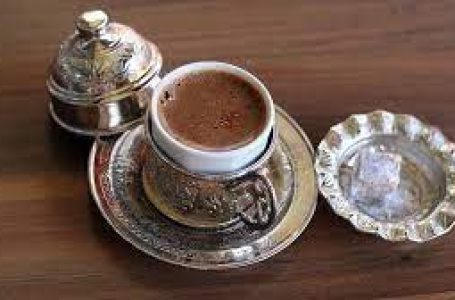 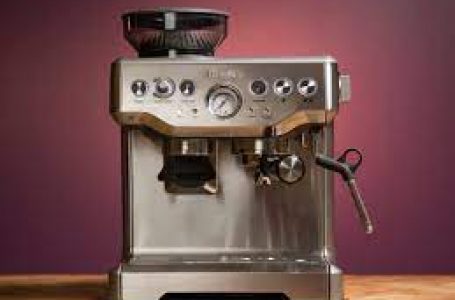