Do you have a problem with drinking too much coffee in a day? According to a recent study by Australian researchers, you can blame the biology for this.

The University of South Australia conducted a world-first study that discovered evidence of a protective genetic mechanism that helps people with poor heart health control their caffeine intake.

Too much caffeine can aggravate conditions like hypertension, angina, and arrhythmia by causing palpitations, an increase in heart rate, and a rise in blood pressure.
Researchers looked at the health and coffee intake of over 390,000 people and discovered that people with cardiac problems were more likely to drink less coffee, choose decaf, or avoid it altogether.

“This study shows that genetics is driving our decisions to protect our cardio health, whether we drink a lot of coffee, a little, or none at all,” lead researcher Elina Hypponen said.

That means that coffee drinkers are more likely to be genetically tolerant of caffeine, and vice versa.

Professor Hypponen said, “People subconsciously self-regulate healthy caffeine levels based on how high their blood pressure is, and this is possibly a product of a protective genetic mechanism…There’s probably a reason why your body is asking you not to drink the extra cup of coffee.”

“Listen to your body; it knows more about your health than you think.” 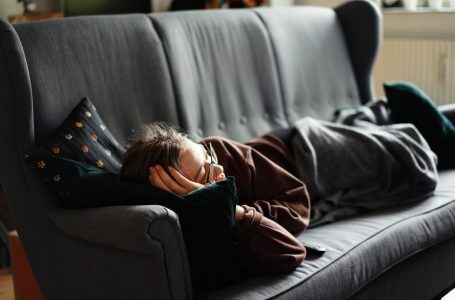 Why does coffee sometimes make you tired? 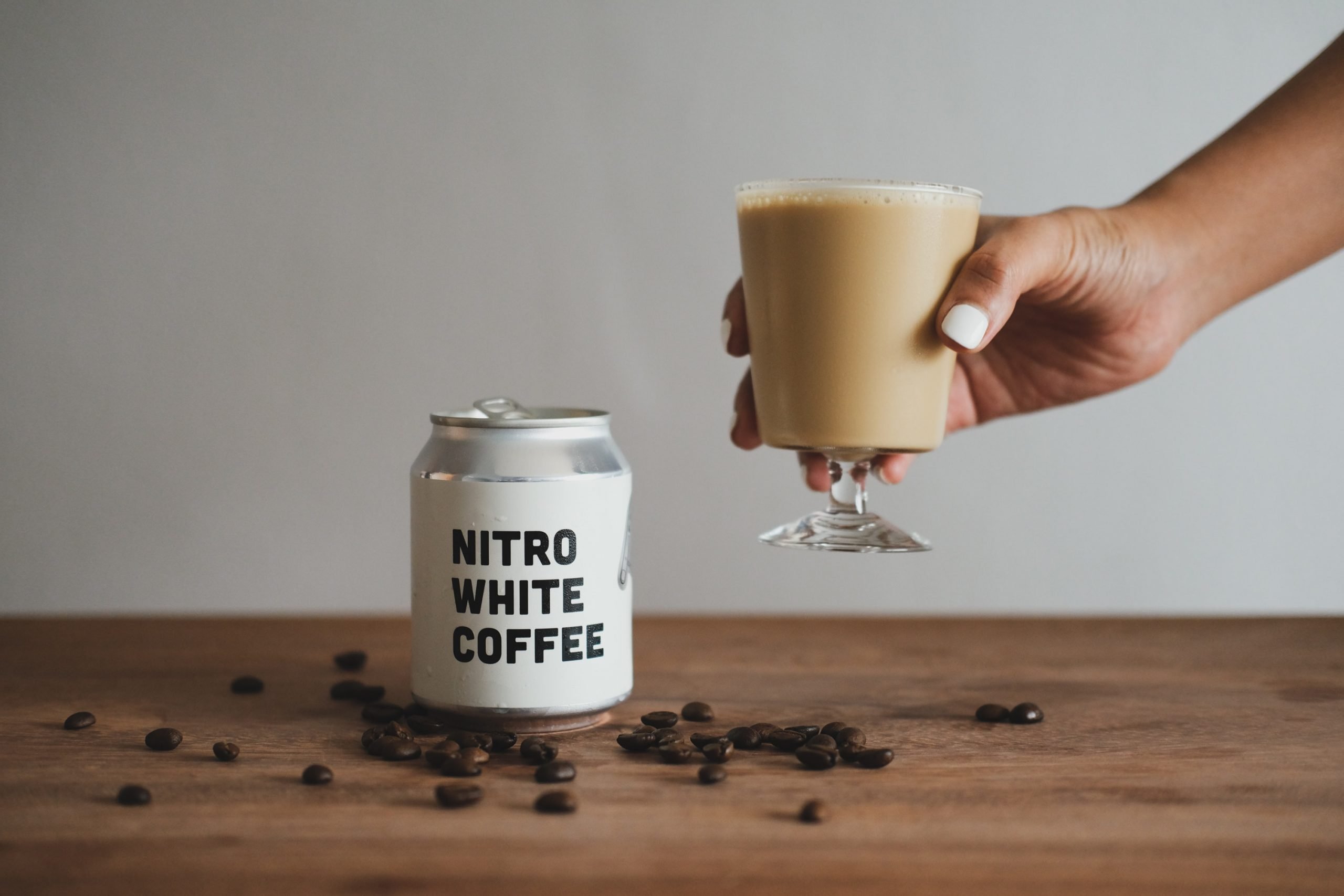 How Humans Walk and Carry a Cup...